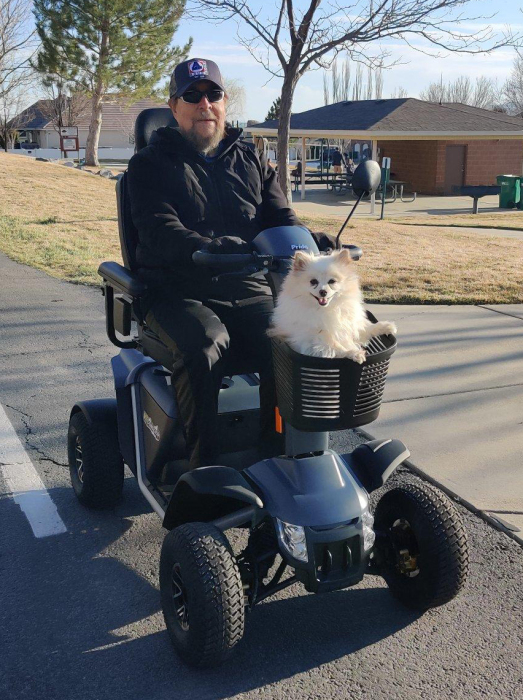 It is with great sadness that we announce that our father, Walter Roy Grattan, 93, passed away at his home in Cedar Hills, Utah on November 30, 2021 after battling cancer. Walt was born and raised in Port Huron, Michigan, and met his wife, Lois, in Alaska where he was stationed with the Air Force. They moved often with the Air Force but spent most of their adult years in Ridgecrest, California.

Walt served in the Air Force for 21 years. He was stationed at several Air Force bases in many locations, including Salem, Oregon; Fairfield, California; San Antonio Texas; and Omaha, Nebraska. He spent a year away from his family in 1957, serving in Greenland. He retired from the Air Force in 1967 having reached the rank of Master Sergeant. After retirement from the Air Force he moved to Ridgecrest, where he worked with computers until 1987. After retirement he and Lois served a mission in Salt Lake City, Utah for their church for two years and subsequently served in the LDS Temple in Los Angeles, California for several years.

Walt is predeceased by his parents, Walter Leroy Grattan and Irene Marie Roy; two brothers, Gerald and Donald, and his loving wife, Lois. He and Lois had six children together: Debra Grattan Scott (and Dwayne Scott); Denise Grattan Hemingway (and Rob Hemingway), David Grattan (and Donna), Dana Grattan Asay (and Larry Asay); Darcy Grattan Kirkpatrick (and Fred Kirkpatrick); and Daniel Grattan (and Pam). They were blessed with 40 grandchildren and 105 great-grandchildren!

The viewing will be held at the Church of Jesus Christ of Latter-Day Saints meetinghouse at 4355 W Cedar Hills Drive, Cedar Hills, Utah on Monday, December 13, 2021 at 10:45 am. The funeral will follow at the same location at 12:00 noon.  Walter will be laid to rest at the Highland City Cemetery following the funeral.

Click the link below to watch the service virtually

To order memorial trees or send flowers to the family in memory of Walter Grattan, please visit our flower store.