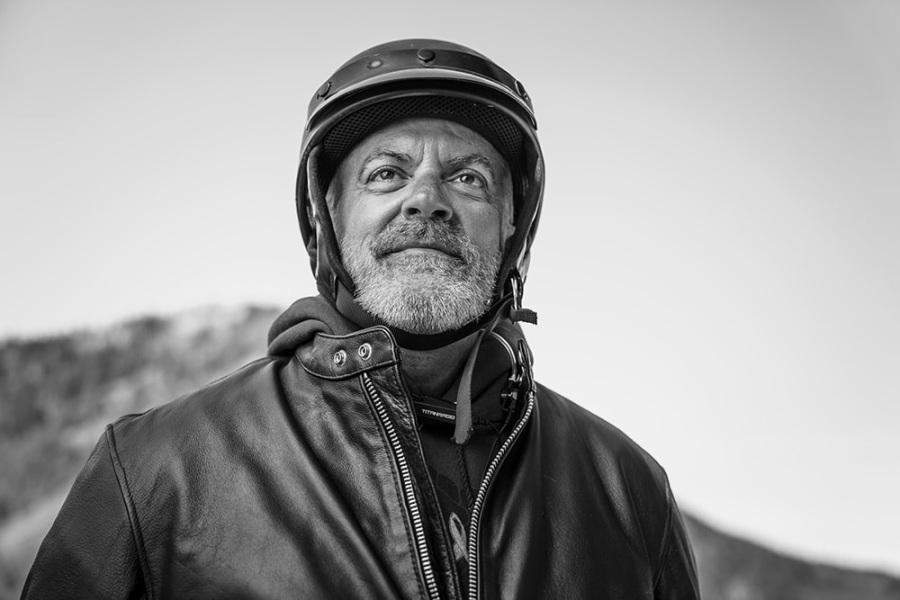 Following a courageous battle with cancer, Victor Royden Christensen of Orem Utah, passed away September 28, 2020 at the age of 61 years. He was best known by his middle name Royden.

He is survived by his loving wife, Cindy, his children: Derek Christensen, Carlito Rayos, Tony Cline and Ameilia Cline, and his 7 grandchildren and 1 great-grandchild.

Royden was born April 2, 1959 in Provo, Utah to Marvin and Bernice Nuttall Christensen. Note he was born on the 2nd of April not April fools. This was because his mother worried that he would be too much the prankster in the family, she was right. He always loved learning new things. As a child he would often take apart clocks and other devices to see how they worked. I’m sure his parents were glad he could fix almost everything he took apart. It was this love for learning that made him great at life.

Graduated from Orem High School in 1977, and attended Snow College and Graduated from Utah State University. Also attending UVSC for a degree in Electronic technology. Royden, had many jobs throughout his life from working in the restaurant at Sundance to Geneva Steel, and Rio Tinto. His job position can best be described as a Reliability Engineer.

He married Cindy Shammo on October 18, 2002 in the Church of Jesus Christ of Latter-day Saints’ Mt Timpanogos temple. They have lived together in Las Vegas NV., and Orem UT. They both have brought much happiness to their family and friends.

Funeral Services are limited to family due to Covid 19. All are welcome to join via the web link below:

A Viewing will be held from 9:45-10:45 AM prior to the services.  Please use the SignUp Genius button below to schedule a time and don’t forget to share a memory on the Tribute Wall. Funeral services will be held Monday, October 5, 2020 at 11 AM at Anderson & Sons Lone Peak Chapel, 6141 West 11000 North, Highland.  Due to Covid19 a Zoom link is included for those who are unable to attend in person. Masks are required.

To order memorial trees or send flowers to the family in memory of Victor Christensen, please visit our flower store.