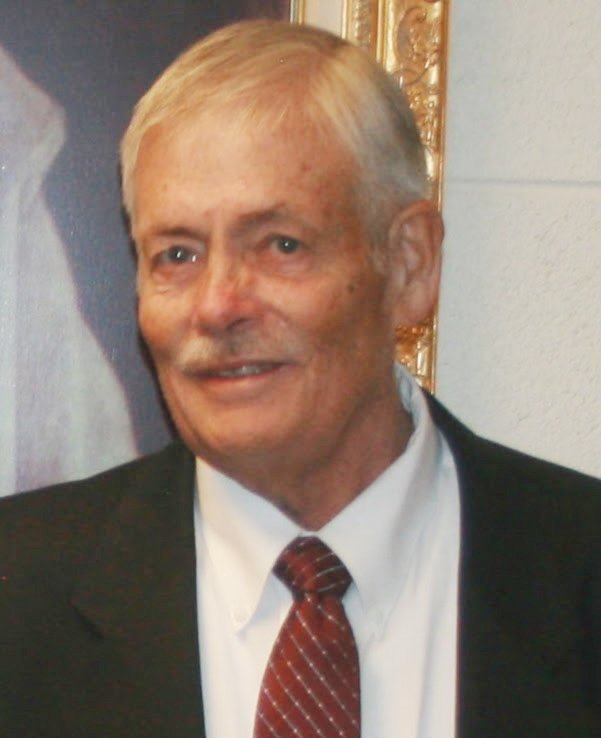 Our devoted, loving husband, father, and grandfather, Vaughn Winston Robinson, passed away at age 73 after his long, valiant fight against cancer with his family by his side on Thursday, July 5, 2018. He was born in Oakland, California on March 23, 1945 to Elwood L. and Ivona Orr Robinson. He married Paula Storrs on June 30, 1967 in the Salt Lake Temple.
After graduating from American Fork High School, he joined the National Guard. He was an active member of the Church of Jesus Christ of Latter-day Saints and served in various callings throughout his life. He served an LDS mission in the Southwest Indian Mission. Later he graduated from Stevens Henager Business College. He had a long-time career working in computers at various jobs including Geneva Steel and WordPerfect. He enjoyed the outdoors, especially fishing, and loved watching or listening to anything sports related. He was an avid Yankees and BYU fan. His greatest love was spending time with his family.
He is survived by his loving wife, Paula, three children, Monica (Kenny) Hokanson, Hooper, Utah, Gregory, American Fork, Tommy Fish, Taiwan, and seven grandchildren: Chance, Venessa, Alyssa, Jack, Nolan, Brock and Olivia, and brother Hal (Ann) Robinson.  He is preceded in death by his parents and sister, Sharon.
Vaughn's family would like to extend deep appreciation to the caring team of doctors and nurses at American Fork Cancer Clinic and Huntsman Cancer Center for their friendship, many kindnesses, and compassionate care given over the last few years.
Funeral services will be held Friday, July 13, 2018 at 11:00 a.m. at the American Fork 29th Ward, 455 East 300 North. A viewing for friends and family will be held Thursday from 6-8 at Anderson & Sons Mortuary, 49 East 100 North, American Fork and Friday from 9:45-10:45 a.m. at the church prior to the services. Interment at American Fork Cemetery.