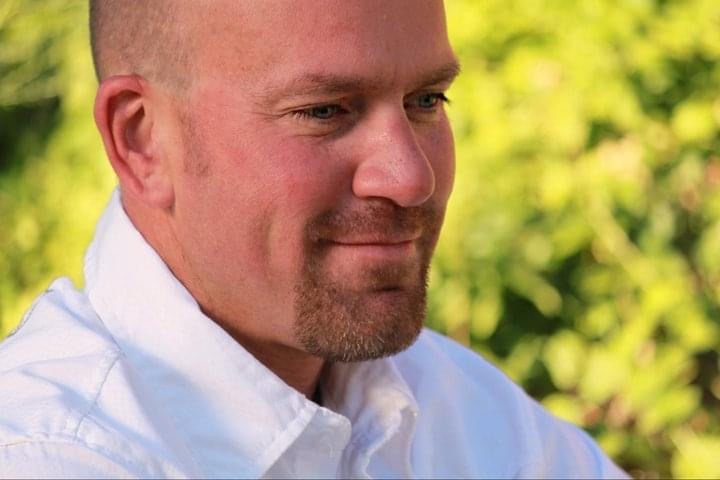 Vance Gordon Leloux, 45, unexpectantly passed away September 21, 2020 in Provo, Utah due to a brain hemorrhage as a result of high blood pressure. He was born November 1, 1974 in Modesto, California to James (Jim) and Shirley Gordon Leloux.

Vance grew up in Escalon, California where he participated in high school sports, rode horses and helped his family on the Almond farm.  He also enjoyed golfing and fishing. Later he moved to Utah to be with his brothers and his Mom and Dad. While in Utah, he enjoyed playing softball with his brothers, meeting new friends, and later helped out as a care giver for his parents.

One of his passions was driving truck. He loved it and was really good at it. He was a happy-go-lucky guy that was loved by many.

He is survived by his parents James (Jim) and Shirley, his brothers Case and Jim Jr., and his niece and nephews.

We are honoring Vance as an Organ Donor. His tragic and unexpected death will be a miracle for others in preserving their lives and hopefully bringing joy and happiness to those who are experiencing their own tragedies.

Vance has returned home to his Heavenly Father to be with grandparents who have previously passed on and will also be with his best friend Butchie, his pet bulldog.

To order memorial trees or send flowers to the family in memory of Vance Leloux, please visit our flower store.