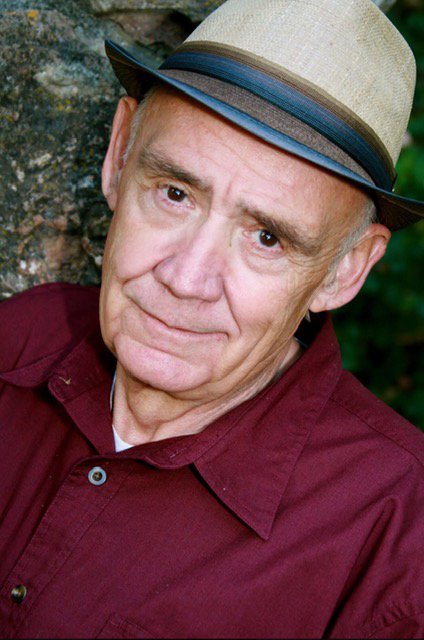 Val Maleen Roberts, 73, passed away December 6, 2018 in American Fork.  He was born August 31, 1945 in American Fork to Maleen and Hazel Kirkman Roberts. His mother passed away when he was young. His father later remarried Devon Jensen, who was a wonderful mother to Val.  He married Jerry LaNae Ross November 18, 1965 in American Fork.  Their marriage was solemnized in the Salt Lake Temple on June 15, 1970.
Val loved reading, biking, fishing, walking, and especially spending time with his family.  He loved his coffee shop buddies at Tangies. He was a great handyman with electrical skills. He was a humble, simple man that took pride in his posterity.  He was employed by the Federal Aviation Administration for 37 years.
He is survived by his wife Jerry, his children: Brett (Janett) Roberts, Mike (Angie) Roberts, Kimberly (Jared) Jensen, Megan (Matt) Harris, 11 grandchildren and 2 great grandchildren, and his sister Annette Adamson.  He was preceded in death by his mother, father, step mother, brothers LaVar Roberts, Don Jones and sister Lorna McAllister.
A special thanks to the doctors, friends and family that have provided their support and care to Val this last year.
Funeral services will be held Friday, December 14, 2018 at 11:00 AM in the American Fork 18 Ward, 285 South 300 East.  A viewing will be held Thursday from 6-8 PM at Anderson & Son Mortuary, 49 East 100 North, American Fork and Friday at the church from 9:45-10:45 AM prior to the services.  Burial will be in American Fork Cemetery.  Please share a memory at andersonmortuary.com.