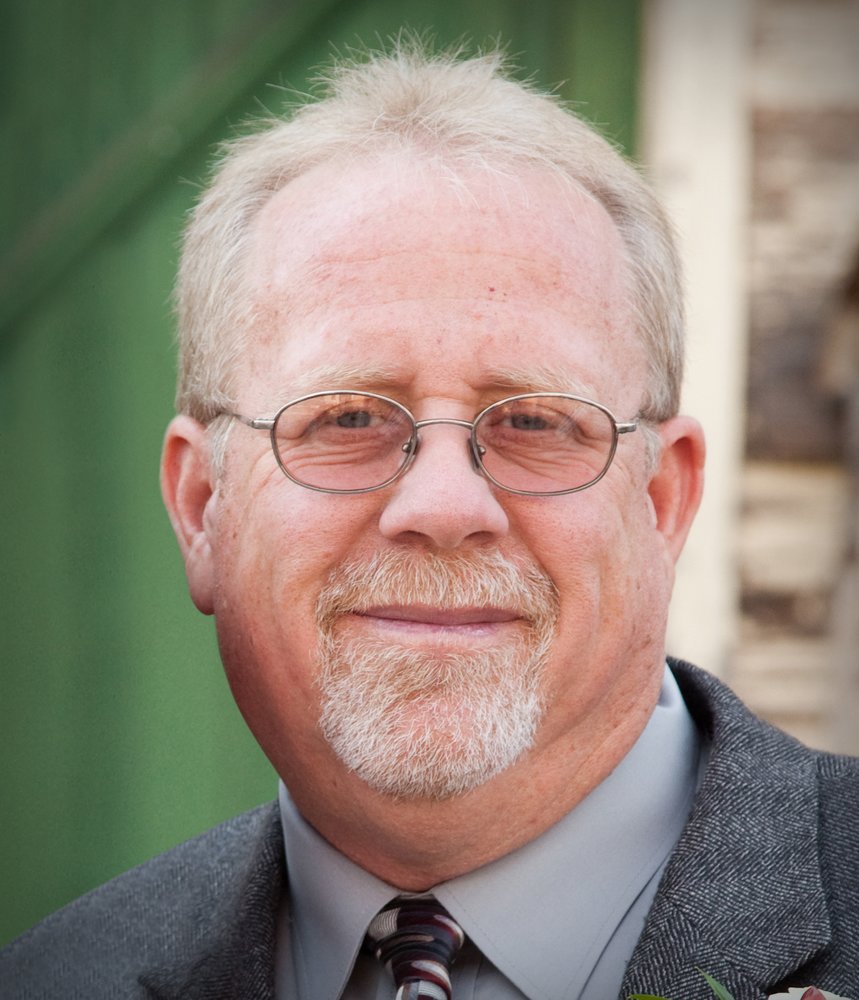 On Tuesday, January 15th, 2019, Tony A. Tolton left us to boldly go, where no man has gone before.
The son of Clark and Asenath "Jean" Tolton, he was born August 5, 1957 in Provo, Utah. He lived in Alpine, Utah for a few years and then moved to American Fork, Utah, which he called home for the rest of his life.
Tony's greatest achievement in life was marrying the love of his life, Lori, on December 9, 1977 in the Salt Lake LDS Temple. Together they raised four beautiful daughters and filled their home with love, pets, music, and laughter. Even in hard times, Dad was the calm in the center of the ‘estrogen storm,' and was always there when we needed him. He worked for Rocky Mountain Power for 41 years, and he provided a good home for his girls.
Tony will be remembered for his Corvette, Raider, sci-fi (especially Star Trek and Star Wars), computer games, fantasy, reading, his love for animals, music, and his unique sense of humor. He enjoyed going for drives in American Fork canyon with Mom. They loved to ride motorcycles and drive in the Corvette, and recently visited places as far as Glacier National Park, Oregon, Arizona and Colorado. One of his favorite vacations was a cruise to Alaska. Tony also enjoyed various "toys" over the years, camping and exploring the mountains of Utah and Colorado with family and friends on dirt bikes, 4-wheelers, and most recently their side by side. Some of his favorite times were spent at home with a good movie and his loved ones all around.
Tony is preceded in death by his parents, Clark and Jean, and many fur babies that found a place in his heart.
He is survived by his wife and best friend Lori; daughters Kelli (Sean) McCarthy, Julie (Jeremy) Groth, Stefani and Amy: grandson Kyle Groth; his big "little" brother Richard Tolton and family, and many friends that have always been so dear to him. His pets Tessa, Pippin, and Tybalt miss him dearly as well.
Dad was given a caring heart, that in the end, couldn't keep up with how much love he had to give. We will miss him so much.
A viewing will be held on Monday January 21 from 6 to 8pm and Tuesday January 22 from 9:45 to 10:45am prior to funeral services at 11am. Anderson & Sons Mortuary, 49 East 100 North, American Fork, Utah. Burial in American Fork Cemetery. In lieu of Flowers, donations can be made to the American Heart Association.
Live long and prosper.