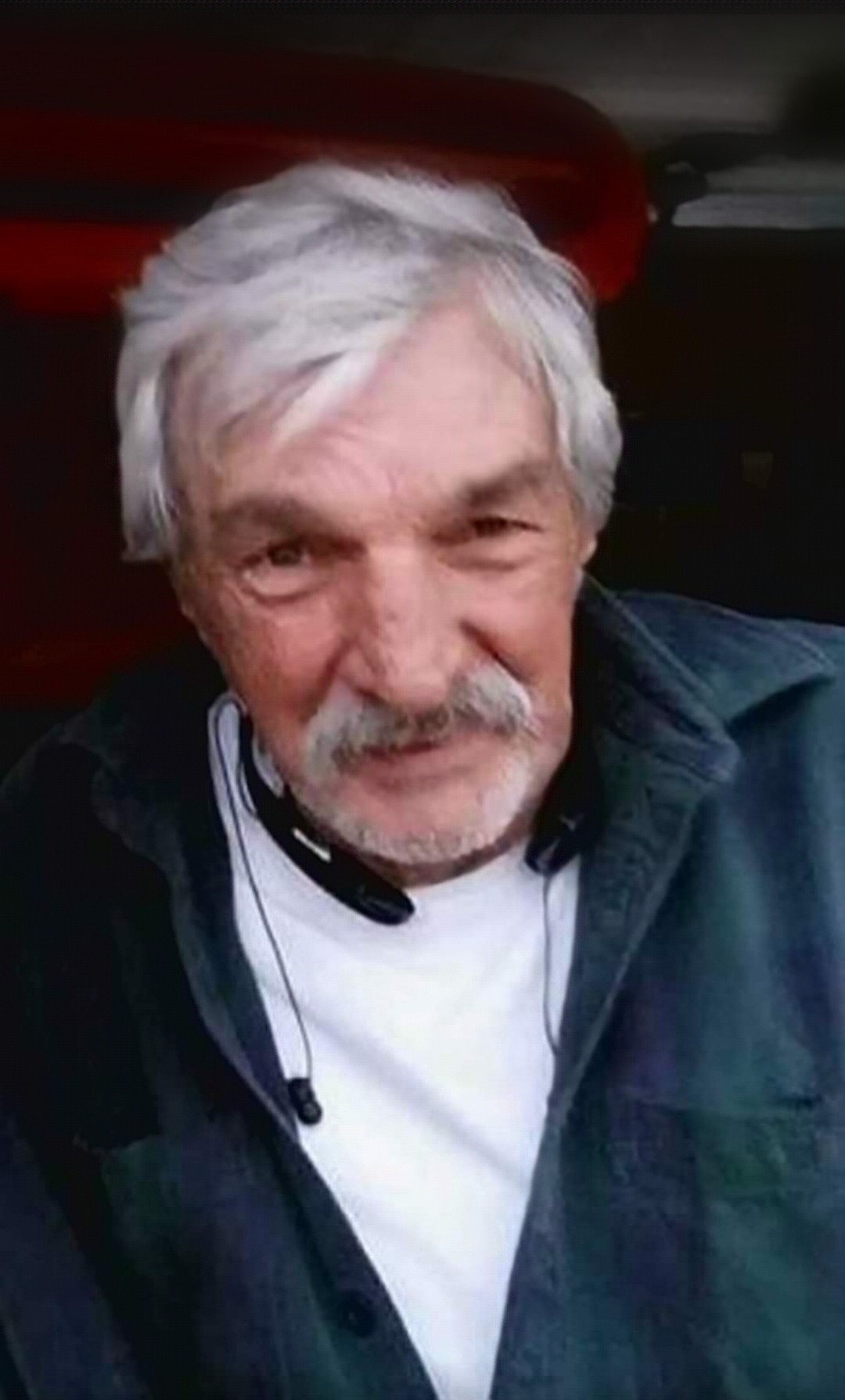 Terry Lee White passed away on March 20, 2022 after a ruptured aneurysm in his aorta slowly drained the life from his body. It was a short battle, but he fought courageously.

He was born in American Fork on Dec 23, 1951 to parents Roy and Arvina White. He was the fifth child of eight, growing up in the little white house at the mouth of American Fork canyon.

The first time Terry saw his sweetheart, he told his buddy, "I'm going to marry that girl". They dated almost exactly one year to the day before tying the knot on Aug 06, 1971. They were later sealed for time and all eternity in the Timpanogos Temple on 02/21/1997.

Terry was a self-taught mechanic and worked for years with Wheeler Machinery (as a member of the local 3 Operating Engineers union), and the Union Pacific Railroad. He was always taking side jobs working with family and friends. For years he collected dozens of Chilton car repair manuals...some for vehicles he didn't even own! He impacted countless lives sharing his mechanical knowledge, and gave hours of selfless service to family, friends, ward members, and neighbors. He could always be counted on to sacrifice his time and back to get a project done before he'd let it go.

Terry loved his family more than anything. He showed them all unconditional love. He never gave up on his kids as they took turns screwing up. He was their rock. He also enjoyed golfing, fishing, camping, hunting, boating, playing liar's poker, going to coffee, watching Heartland, and drinking Pepsi.

Please share a memory on Terry's Tribute Wall at www.AndersonMortuary.com.

To order memorial trees or send flowers to the family in memory of Terry White, please visit our flower store.