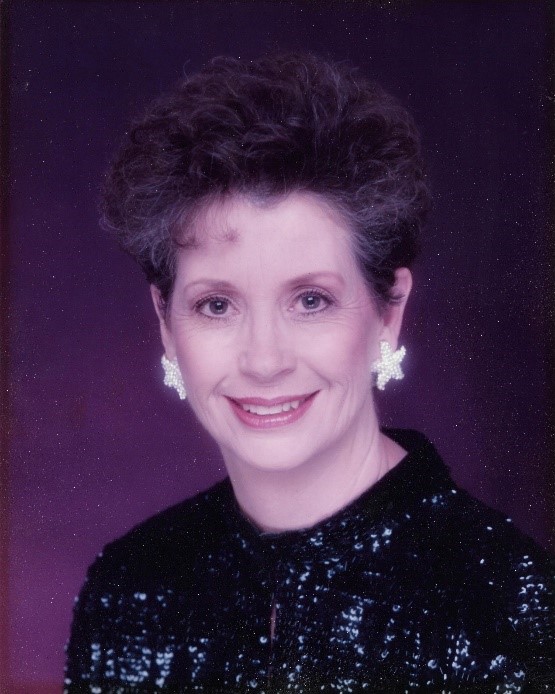 She married Robert “Moose” Nelson Ostergaard on August 29, 1960; in Las Vegas, Nevada their marriage was later solemnized in the Manti LDS Temple December 16, 1969.

She was an active member in the Church of Jesus Christ of Latter-day Saints and served in many callings.

She served two Family and Church History Missions and as a part-time missionary between her full-time missions.  She was called as an Ordinance Worker in both the Provo and Timpanogos Temples serving over 15 years. Suzie was a creative soul, loving inside and out; she worked at Geneva Steel and a hairdresser for many years.

She is proceeded in death by her husband Robert “Moose” Ostergaard her brother Grant Park and three grandchildren.

Send a meaningful gift or donation
To order memorial trees or send flowers to the family in memory of Sylvia Ostergaard, please visit our flower store.