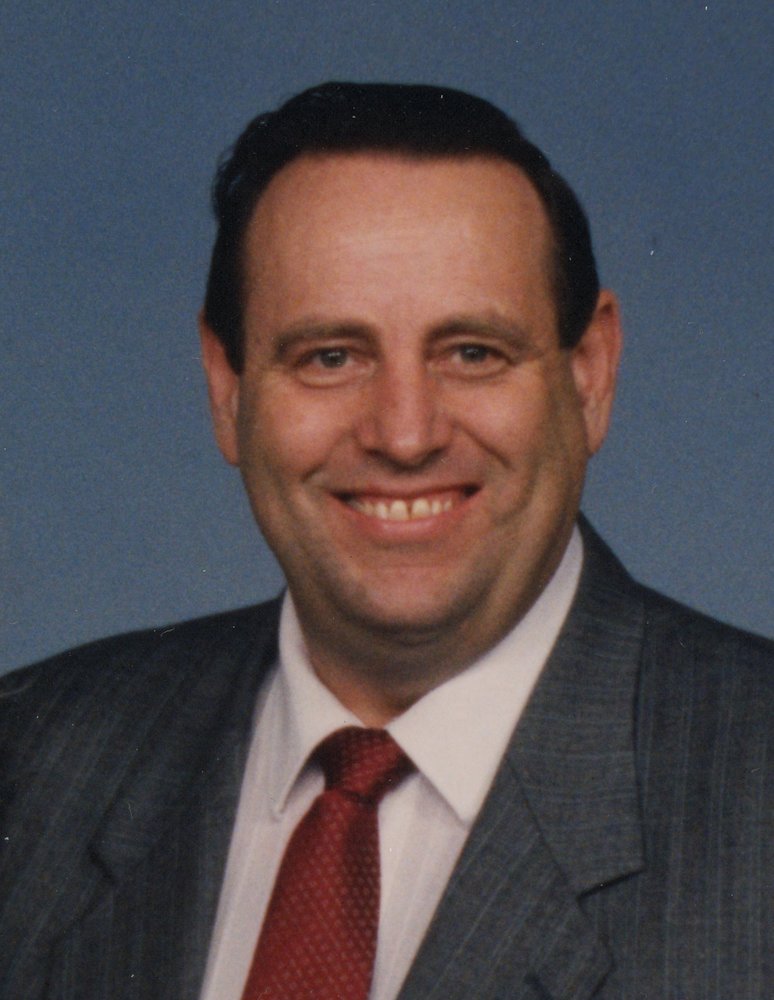 Sylvan B Buhler passed away from complications of pancreatic cancer on September 8, 2018, in American Fork, Utah, where he resided for the past 53 years.
Sylvan was born November 17, 1936, in Highland, Utah, to loving and righteous parents, Alma and Hazel Buhler. He felt he was blessed to be the tenth of eleven children after his mother was told to have no more children after the birth of her first baby because of a bad heart due to rheumatic fever that she had as a child. Sylvan was preceded in death by his parents, his brothers and sisters: Lillie Day, Ruby Day, Eva Turner, Reuben Buhler, Herman Buhler, Elmer Buhler, Fred Buhler, Violet Allred, and Lyman Buhler, and one granddaughter, Shalese Black. He is survived by his wife, Daphine, six children, 26 grandchildren, and one great granddaughter and his brother Sanford Buhler.
Sylvan was raised on the family farm in Highland where he learned the value of work and experienced the love of a large family and the blessings of The Church of Jesus Christ of Latter-day Saints. He graduated from American Fork High School in 1955, served a two year mission for The Church of Jesus Christ of Latter-day Saints in the Northern States Mission, and upon returning home served six years in the Utah National Guard.
He married Daphine Lisonbee on February 2, 1963, in the Manti Temple and was blessed with six children: Tamera (Richard) Rameson, Cameron (Wendy O'Brien) Buhler, Camille (Doug) Merrill, Karla (Gregg) Anderson, Forrest (Merrianne Scholes) Buhler, and Brenda (Bradley) Black. He and Daphine were blessed with 27 grandchildren and one great granddaughter.
Sylvan attended Brigham Young University for two years and then, at the age of 28 in 1965, purchased a small coin-operated laundry with coin-operated dry cleaning. He greatly expanded the laundry, added professional dry cleaning, and continued to operate the family business now known as Buhler Laundry for the past 53 years. He served as President of the Utah Automatic Laundry & Cleaning Association. He also drove school bus for the Alpine School District for 27 years until he was forced to retire due to cancer in 2001.
Sylvan always felt that it was the restored gospel of our Savior - The Church of Jesus Christ of Latter-day Saints - that gave meaning and direction in his life. He was always active in the church and served in many positions including: Dance Director, over 20 years as a Ward Clerk, Sunday School Teacher, Bishop's Counselor, twice on the Stake High Council, Sunday School President, Ward Employment Specialist, Bishop of the American Fork Fifth Ward, and as a Temple Worker for over 10 years in the Mount Timpanogos Temple. He was also active in scouting, was Wood Badge trained, and was awarded a Second Miler Award from the Boy Scouts of America in 1996.
He had a great appreciation for his family heritage, and his greatest love was always for his sweetheart Daphine and their six children whose pictures are displayed on his headstone along with the temple in which he and Daphine were married. He also had a great love for their 27 grandchildren, his sons- and daughters-in-law, and his great granddaughter.
Funeral services will be held on Saturday, September 15, 2018, at 11:00 am at the Fifth Ward Chapel located at 381 South 300 East in American Fork. A viewing will be held at Anderson & Sons Mortuary located at 49 East 100 North in American Fork on Friday, September 14, from 6:00 to 8:00 pm and on Saturday, September 15, from 9:30-10:30 am at the Fifth Ward Chapel prior to funeral services. Interment will be in the American Fork Cemetery.