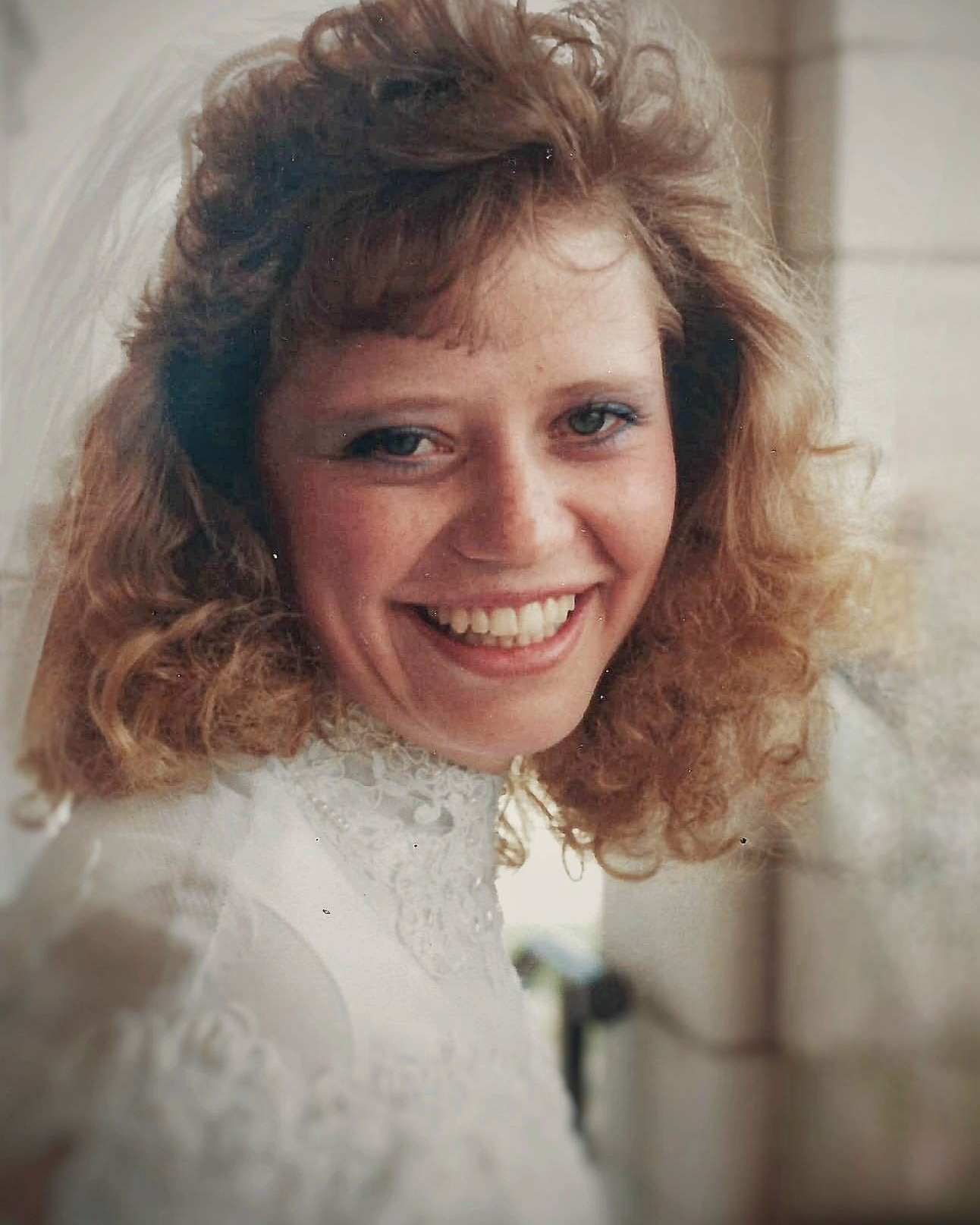 Sheryl Beck Bender, 54, passed away peacefully in her American Fork home on Monday, December 12, 2022 after a hard-fought battle with multiple myeloma. She was born November 25, 1968 in Mt. Pleasant, Utah to Charles DeVon and JoAnn (Hall) Beck. She is the fourth of five children and spent her childhood years living in Spring City, UT. On June 10, 1988, she married Daren Bender in the Manti Utah Temple and they had five children together.

Sheryl graduated from North Sanpete High School in 1987 and went on to attend Snow College where she met her best friend and the love of her life, Daren Bender. Shortly after they were married, they moved to Provo and Sheryl attended Utah Valley Community College (UVU) where she studied Early Childhood Development. Eventually they settled in American Fork, where they raised their five children.

Upon completing the many certifications required, Sheryl became a licensed childcare provider and started an in-home day care, caring for and loving more than 100 children, over the course of 18 years. She was a faithful member of The Church of Jesus Christ of Latter-day Saints, where she served in various capacities throughout her life. She thrived and was happiest when called to positions of service, especially with other moms and children.

Perhaps the greatest legacy she leaves is in the way she lived her life. She was non-traditional and did not conform to norms or “expectations”. She spent her time listening to audio-books, working on puzzles and showing everyone she met, along with her kids (biological and daycare), how to be inquisitive and mindful. She simultaneously served and cared for others while also working on self-development. She had a hunger for growing and learning. If she didn’t know an answer, she’d find out; if she didn’t know how, she’d learn; if she couldn’t figure it out herself, she’d ask.

~ She was particularly interested in learning the history of the Church of Jesus Christ of Latter-Day Saints and spent hours upon days researching and reading about Joseph Smith, the signs of the last days, and the second coming of Jesus Christ. ~

She also craved learning and growing as a partner, mother, friend, and care-giver. She genuinely asked questions and wanted to hear the answers – and she had an innate ability to read between the lines to hear the unspoken meaning.

~ You would think that you were going to care for or serve Sheryl, but would end up being served and cared for by her. She was selfless and kind-hearted; a persistent friend who had an infinite capacity for love. If there’s one thing we know she had all figured out, it was definitely love. ~.

Growing up on a farm, she was always independent and a hard-worker. Her continued love and respect of nature was evident in her gardening. She had an affinity for flowers and foliage; maintaining beautiful landscaping and flower beds. ~ If flowers were the topic of conversation, you could see her light up with excitement to learn and to share tips and tricks. ~

In the most recent years, Sheryl learned to be more patient and kind to herself, and showed incredible strength as she came to the end of her life’s adventure. While she had mastered the art of asking others about their needs, she rarely asked for help, and that mindset shifted when she was diagnosed with multiple myeloma. She looked to, and required, the knowledge and care of many doctors, nurses, and medical professionals. She appreciated all who were fighting alongside her and those who carried her when she didn’t have the physical strength.

As she could see her time on Earth was coming to an end, she presented her family with a bucket list, aptly named “The Live List”, and asked for their help to complete it. Her “Live List” involved spending time together and sharing new experiences; and she was able to complete all except one of the items on her list.

We would like to say a special “Thank you” to everyone we met along the way, who were kind enough to share their knowledge, resources and time. We couldn’t have had those experiences without you, and we will treasure those memories for the rest of our lives.

Sheryl is survived by her husband, Daren; children, Jordan (Brittan), Taylor (Kaiti), Shay (Dustin) Dean, Brennan (Sheridan), and Jozie; siblings, Chad (Jackie), Shanna (Mike) Downard, Carl, and Clay; 6 grandchildren, and one on the way. She is preceded in death by her parents.

While she loved them, Sheryl’s wish would be that in lieu of flowers you would contribute to the Leukemia and Lymphoma Society (LLS).  You can do that by going to:

To order memorial trees or send flowers to the family in memory of Sheryl Beck Bender, please visit our flower store.