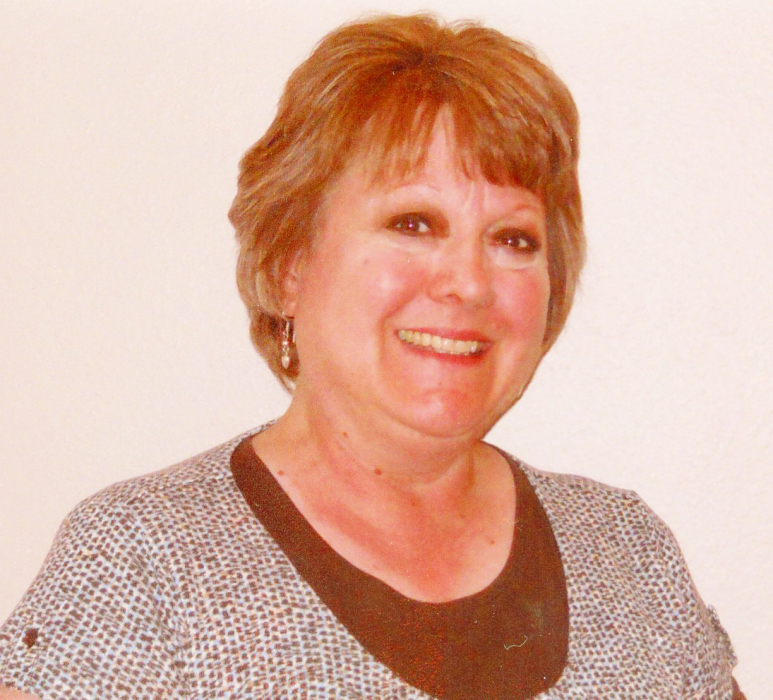 She married her high school sweetheart, Marvin Jay Marsh on July 11, 1968. Marriage was later solemnized in the Salt Lake Temple on May 14, 1971.

Sharon worked for the Bank of American Fork for 16 years and Electrical Wholesale Supply in Orem, Utah for 29 years.

Sharon was preceded in death by her husband and parents.

To order memorial trees or send flowers to the family in memory of Sharon Marsh, please visit our flower store.