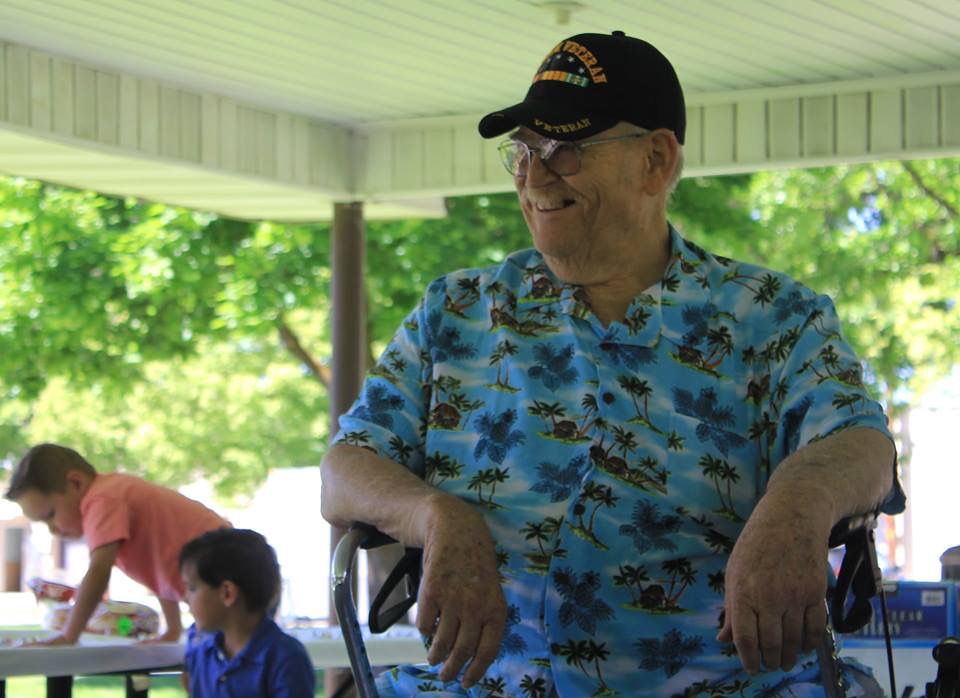 Roger was born February 26, 1942 in Rexburg, ID to Weston Smith and Etta Owens.

Roger married Lola Durphy and together they had two sons, Brian and Denny Smith. Some years after their divorce, Roger met and married Mary Higley in 1990 and they raised a daughter, Karisa.

Roger was a giant among men. He saw the good in everyone and rarely had an ill word to say about anyone. He loved his family and put them first before anything else. Roger was an avid outdoors man, a love he gained growing up in Preston, Idaho. When Roger's parents moved from Preston to Tooele, they opened and operated the Cottage Sweet Shop. Roger loved to fish and especially loved sharing his memories of growing up in Preston.

Roger is survived his children, Brian Smith and Karisa (Dallas) Jenkins; 11 grandchildren with one on the way; 16 great-grandchildren; his sister LuAnna (Jim) Hanson; many nieces and nephews.

Roger is preceded in death by his parents, Weston Smith and Etta Owens; His loving wife Mary Higley and their son, Dennis (Denny) Clay Smith.

The service for Roger Smith will be held on Saturday March 19, at 11:00 AM at Anderson and Sons Mortuary in American Fork, 49 East 100 North. A viewing will be held prior to the service at 9:45 AM.

Please share a memory on Roger's Tribute Wall at www.AndersonMortuary.com.

To order memorial trees or send flowers to the family in memory of Roger Smith, please visit our flower store.