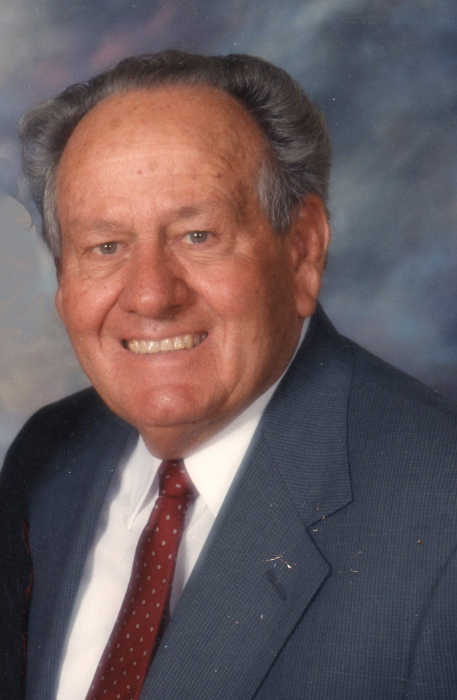 Robert David Greenwood, 91, passed away December 12, 2019 in Lehi, Utah. He was born January 4, 1928 in Provo, Utah to David and Glenda Greenwood. He grew up in American Fork Utah where he attended and graduated from American Fork High school, where he was a proud member of the cheer squad and played in the high school band. Following high school he served in the Army. He married LaRae Tidwell on November 10, 1948 in American Fork, Utah. They were later sealed together in the Salt Lake City Temple. He was an amazing auto mechanic and was the owner of Greenwood Motor, where he worked until his retirement.

Robert loved fishing, hunting and spending time outdoors. He was on a bowling league for many years. He had a passion for collecting antiques and watching BYU Basketball. Bob and LaRae served in the Mount Timpanogos Temple for 10 years. He had an amazing sense of humor and enjoyed time with family.

He is preceded in death by his parents David and Glenda Greenwood, a daughter Raquel Thomas, son Robert Michael Greenwood, and a sister Carma Greenwood.

To order memorial trees or send flowers to the family in memory of Robert Greenwood, please visit our flower store.