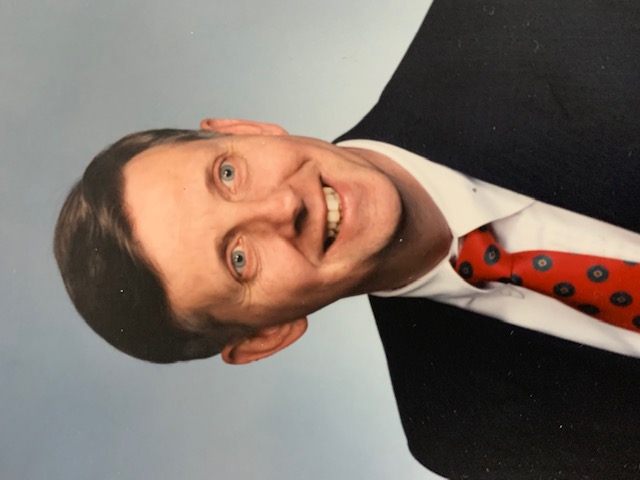 Robert Pike Goss, Jr. passed away on Tuesday, March 8, 2022. He was born in New York City on 29 July 1943 to his father, Robert Pike Goss, and his mother, Alvor Norton Frankel Goss. Bob was preceded in death by both his father, two younger brothers, and his mother. His father died when Bob was 10 years old, which left his mother to care for Bob and his two then-living younger siblings. His mother died in 1996. Bob is survived by his sister Jo-An, his two nephews on the Goss side, and their families.  Bob joined The Church of Jesus Christ of Latter-day Saints in New York in 1963 when he was 21 years old. Thereafter he dated and married Connie Kitchen in the Salt Lake Temple in 1966. Bob and Connie have 8 children: Susan (Gary) Luke, R. Pike (Jennifer) Goss, Rebecca (Russ) Petersen, Colleen (Tim) Moeller, Aaron (Annabeth) Goss, Brendan Goss, Janelle Goss, and Johanna (Rachel) Goss. Bob and Connie have 23 grandchildren and 4 great-grandchildren. Bob graduated from BYU in 1967 with a B.A. in political science, and an M.S. in public administration in 1969. He served in governmental positions in New York, Illinois, and in Washington DC and also served as the international CEO and President of the Board of Certified Financial Planners. He went on earn a J.D. Degree from Georgetown University Law Center in Washington DC and later attended the University of Colorado in Denver CO where he received a Ph.D. in public administration. Bob retired from BYU in 2010 after teaching and serving as an Assistant Dean. Bob and Connie served a full-time mission to the Philippines in 2010-2012 after his retirement. Bob will be buried in the American Fork UT Cemetery. Funeral services will be held at the American Fork 32nd Ward building on Saturday, March 19, 2022 at 11:00 am. Services will also be available via Zoom and Facebook. Internment following the funeral at American Fork Cemetery. Luncheon for immediate and extended family afterwards (RSVP to pikegoss@yahoo.com). Zoom: https://zoom.us/j/94231278886 Webinar ID: 942 3127 8886. International numbers available: https://zoom.us/u/acX57LlwQL. Facebook:
https://www.facebook.com/groups/326347479537690/?ref=share

To order memorial trees or send flowers to the family in memory of Robert Goss, please visit our flower store.