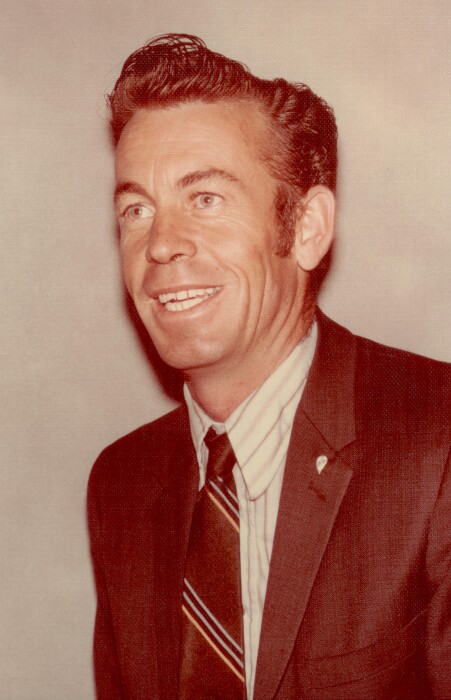 Robert E Fenton, age 85 passed away peacefully in his home in Highland, Utah surrounded by family members on Friday September 16, 2022, after a long battle with illness.

Robert was born April 10,1937 in Paul Idaho to Carlton John Fenton and Ellen La Vera Rawson. He was the youngest of 6 children.

Robert known as “Bob” by his family and close friends. Bob attended school in Rupert and Boise Idaho. He met and married his wife Elaine White in Burley, Idaho who was his loving wife for 62 years.

Besides spending time with loved ones, Bob enjoyed water skiing, golf, reading, watching westerns, and of course fishing. Several of his children and grandchildren will always have fond memories of going fishing and camping with him. He was known and respected by all far and wide for his ability to fix just about anything. Bob made a living as a Master Mechanic. He started his own business repairing heavy equipment and high rise aerial lifts. He was sought out by both private companies and government agencies through-out the western states both for repairs and consultations.

Bob served in many areas of responsibilities in the church. Some of his favorite callings were working with the young men in the Aaronic Priesthood, and with Dr. Rodney Palmer in the High Priest Quarm Presidency. He touched many lives with his compassion and service to others.

The Fenton family would like to send out a special thank you to Bob's nurse Michelle and aids Sheila and Sam, also to Aplus Healthcare support staff for all the care and compassion in this time of need.

Services will be held at Anderson & Sons Mortuary, Lone Peak Chapel in Highland Utah, on Tuesday September 20, 2022.  Viewing will be open from 12:30 to 1:30pm, with graveside service following at 2 pm.

To order memorial trees or send flowers to the family in memory of Robert Fenton, please visit our flower store.