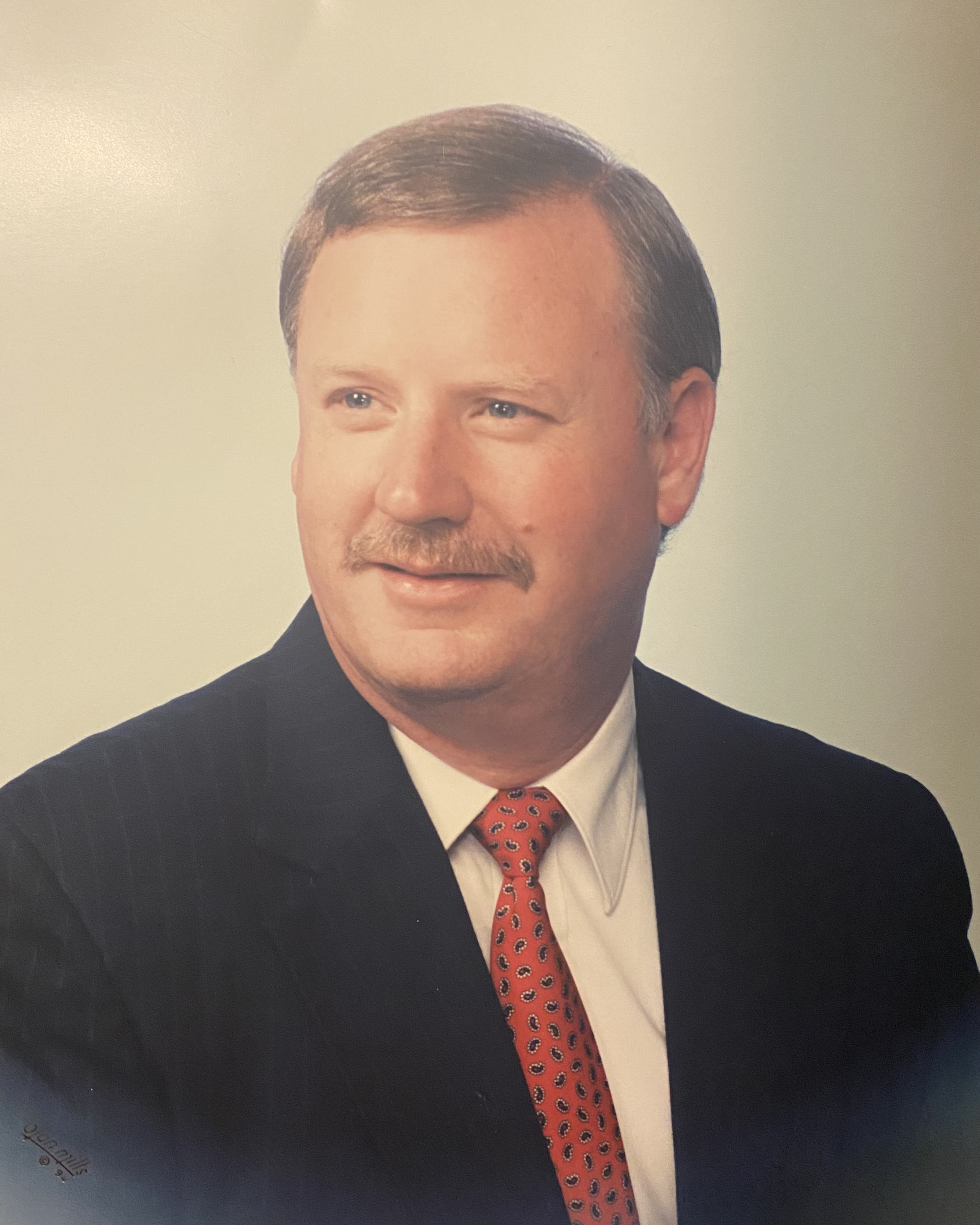 Richard married Janice Evelyn Thompson on January 10, 1970 in Portland, Oregon. Together they raised a loving family. Richard was an avid fan of the Oakland Athletics baseball organization. He shared his "love of the game" by umpiring baseball for many years. He was drafted in 1968 and served as a United States Marine at Camp Pendleton, California. Richard worked for Kinder Morgan at the Willbridge Plant in Portland, Oregon for over 40 years.

Richard is preceded in death by his parents Richard Herman Wallace and Grace Eleanor Wallace, his brother Mark Smith, and his sister Sandra Lien.

A Memorial Service for Richard Wallace will be held in Utah on Friday, November 11th at 3:30 PM at the Anderson & Sons Mortuary Lone Peak Chapel, located at 6141 West 11000 North, Highland, Utah.

Richard will be interred on Thursday, November 17 at 11:00 AM at Willamette National Cemetery, 11800 SE Mt Scott Blvd, Portland, Oregon. A Celebration of Life will be held that same day at 1pm at the Tumwater Ballroom, 211 Tumwater Drive, Oregon City, Oregon.

Please share a memory on Richard's Tribute Wall at www.AndersonMortuary.com.

To order memorial trees or send flowers to the family in memory of Richard Wallace, please visit our flower store.