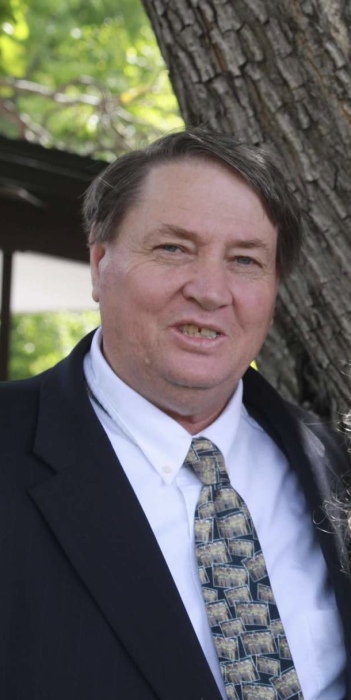 Richard Melvin Colborn, 71, passed away September 2, 2021 in Pleasant Grove, Utah.  He was born on March 11, 1950 in Long Beach California and was the son of Robert Emery Colborn and Joyce Lucille Holt Colborn. Richard grew up in Long Beach and graduated from Robert A. Millikan High School in 1968. He was called to serve in the British South Mission as a missionary for the Church of Jesus Christ of Latter-Day Saintsfrom 1969-1971. Upon his return, he attended Dixie College in St. George, Utah where he met his wife, Nyla Christensen.  The two were married on September 7, 1973 in the Manti LDS Temple. Richard was a member of the Church of Jesus Christ of Latter-day Saints and served in many callings, which blessed the lives of many of those he served. He served 14 years as a scoutmaster, and cared deeply for the young men that came through the program. He loved hiking, backpacking and spending time with family and friends in the outdoors. He was hired by American Fork City as a draftsman in 1978, and he became the city’s planning administrator two years later. Richard was appointed as the city recorder in 1986. He retired from American Fork City in 2016 after working and serving the community for over 37 years. Even as a California transplant, he loved American Fork and knew more about its history than those who had lived there all of their lives. He was also a volunteer fireman for the American Fork Fire Department for 34 years. He could drive a firetruck like a sports car and made many lasting friendships. Richard was a jokester and a character who loved his family and made them laugh and smile with his witty one liners and puns. You could often catch him quoting James Bond, watching John Wayne movies, Mash TV reruns, BYU sporting events and just spending time being Grandpa with his grandkids.  He was a great teacher, mentor, example and friend to many. His grandkids just called him “Papa”. He gave his all in everything thing he did, especially to his family who he loves so very much.  He is survived by his wife Nyla; children Robert (Shantelle) Colborn, Trevor (Gretchen) Colborn, Shayna (Bryan) Swenson, and Chesson (Josie) Colborn; 11 grandchildren; and his siblings; Susan Dransfield, Debra Colborn, and Kevin Colborn.

Click on the Zoom Link below to watch remotely.
https://us02web.zoom.us/j/82918622724?pwd=d2dTWXJDdURkVlRQVUYvcXRNUXprZz09

Send a gift or donate to the family
To order memorial trees or send flowers to the family in memory of Richard Colborn, please visit our flower store.