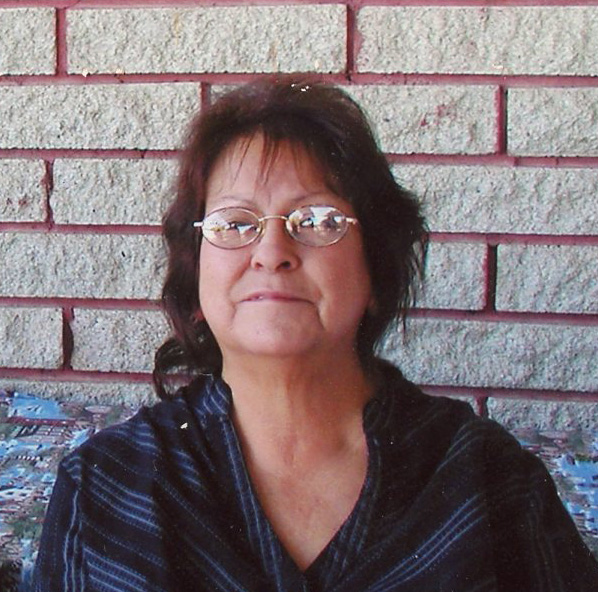 She married Arthur Joe Herrera on June 19, 1971 in Provo, Utah. She loved bingo and going to Wendover, and most of all spending time with her kids, grandchildren and great grandchildren.

She is survived by her children Angela Frampton, Lisa Sibert and Mark Herrera, 5 grandchildren and 3 great grandchildren, her brother Herman Vasquez and wife Dorothy Vasquez, six sister-in-laws, and 3 brother-in-laws.

The Herrera family would greatly appreciate any donations made towards the expenses of Priscilla's funeral service. Please see the service program button for a Venmo scan code to make a donation or you may call the funeral home directly at 801 756-3564 to make a donation over the phone.

To order memorial trees or send flowers to the family in memory of Priscilla Herrera, please visit our flower store.