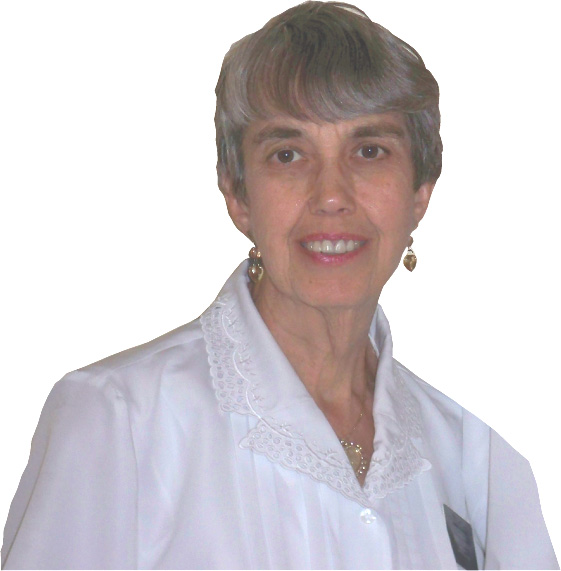 Patricia Ann Weise Goff, 74. passed away peacefully the morning of January 27, 2022, after a physically trying year which required multiple hospitalizations.

She was raised in Anoka, MN, and attended school there. After her first year of college, she transferred to BYU because she had found The Church of Jesus Christ of Latter-Day Saints, thanks to her voice teacher, Ethyl DeLong.

She met Robert Lawrence Goff (Larry) on a blind date arranged by a mutual acquaintance. They were married on September 20, 1973, in the Provo Temple. They raised their family of 4 boys in Pleasant Grove.

Pat loved music and taught piano to hundreds of people over the years, including her children and grandchildren. She was the piano player at American Heritage School in American Fork for several years. Her favorite callings in The Church were playing the piano, the organ and singing in the choir.

After the boys grew up and moved away, Pat and Larry retired to a condo in Orem. They liked to travel and used the time to visit many different temples. They served two missions for The Church: Cape Verde, West Africa, as Humanitarian/Welfare missionaries, and to Cleveland, Ohio, as Family History Missionaries.

After Pat fell and broke her hip in 2021, they moved to 7 C’s Mobile Home Park where she spent the rest of her days.

She is survived by her husband Larry, their 4 sons, Joe(Sherrie), Dan, Davy(Marie) and Matt(Brooke) and 10 grandchildren.

She was preceded in death by her parents and two younger brothers, Warren and Ted.

Interment will be in the Pleasant Grove Cemetery.  Please share a memory on Patricia's Tribute Wall.

To order memorial trees or send flowers to the family in memory of Patricia Goff, please visit our flower store.