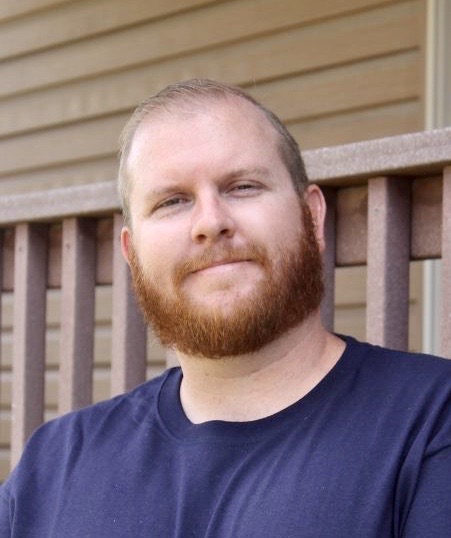 Nicholas V. Thompson, 35, passed away December 13, 2019 while working in Billings, Montana. Nick was born December 12, 1984 at Mountain View Hospital in Payson Utah. He is the son of Guy and Diane Elliot Thompson. Nicholas graduated from Hillcrest High School, Idaho Falls, Idaho class of 2003. He worked as a Certified Welding Inspector that took him around the country.

Nick is survived by his parents of American Fork and siblings Jared (Heather) Thompson of Yakima, Washington; Somer Cope of Sandy, Utah; Benjamin (Jennica) Thompson of Dallas, Texas; Joel (Jayden) Thompson of Spanish Fork, Utah; many nieces and nephews who loved him as their favorite uncle.

A viewing will be held on Thursday, December 19th, from 6-8 p.m. at Anderson Mortuary located at 6141 West, 11000 N. (Timpanogos Highway) in Highland Utah. The funeral service will be held Friday, December 20th at 2:00 p.m. at the Church of Jesus Christ of Latter-Day Saints meetinghouse at 700 North, 350 West in American Fork. Friends may visit an hour prior. Burial will be in the American Fork Cemetery.

To order memorial trees or send flowers to the family in memory of Nicholas Thompson, please visit our flower store.