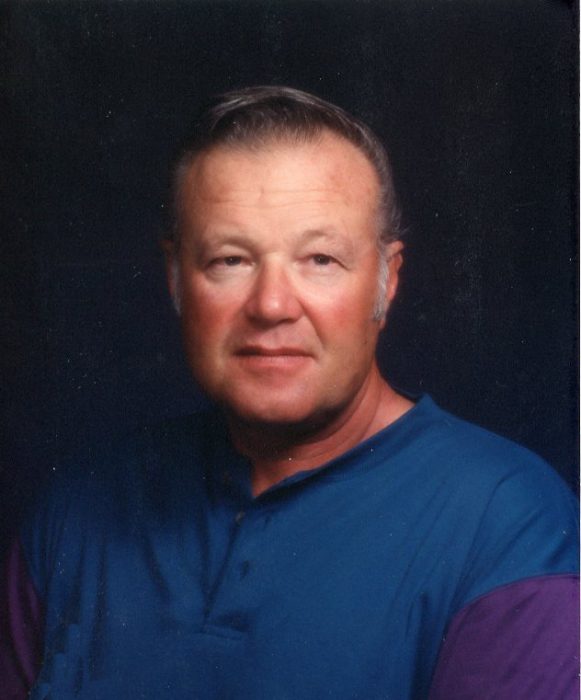 Michael Morlin Conder, 78, passed away June 26, 2019 in American Fork, Utah at home surrounded by his loved ones. He was born June 5, 1941 to Morlin John Conder and Ruby Larayn Nelson Conder. He married Connie Smith on June 20, 1969 in Elko, Nevada.
Mike loved riding his motorcycle and going on adventures with his many friends. He also enjoyed riding his bicycle to the Rec Center to work out and lift weights. He worked as a Crane Operator on many jobs around the state and took great pride in his work. Mike was well known by everyone as “Big Mike”.

Mike is survived by his wife Connie, his daughters Stephanie (Lyman) Miller, Colette (Scott) Jeppson, 5 grandchildren and 3 great grandchildren. He is also survived by his brother Gerald (Kathy) Conder.  Mike was preceded in death by his parents and two siblings, Dan Howard and Heidi Hadfield Blanken.  Mike also had 3 children from a previous marriage.

We would like to express our appreciation to our Symbii Hospice Team and special thanks to family friend, MarKae Funk, for her special friendship and assistance with the Hospice team.
Funeral services will be held Monday, July 1, 2019 at 11:00 AM in the American Fork 1st Ward, 381 South 300 East. A viewing will be held Sunday from 6-8 PM at Anderson & Sons Mortuary, 49 East 100 North, American Fork and Monday at the church from 9:45-10:45 AM prior to the services. Burial will be at American Fork Cemetery. Please share a memory at andersonmortuary.com

To order memorial trees or send flowers to the family in memory of Michael Conder, please visit our flower store.