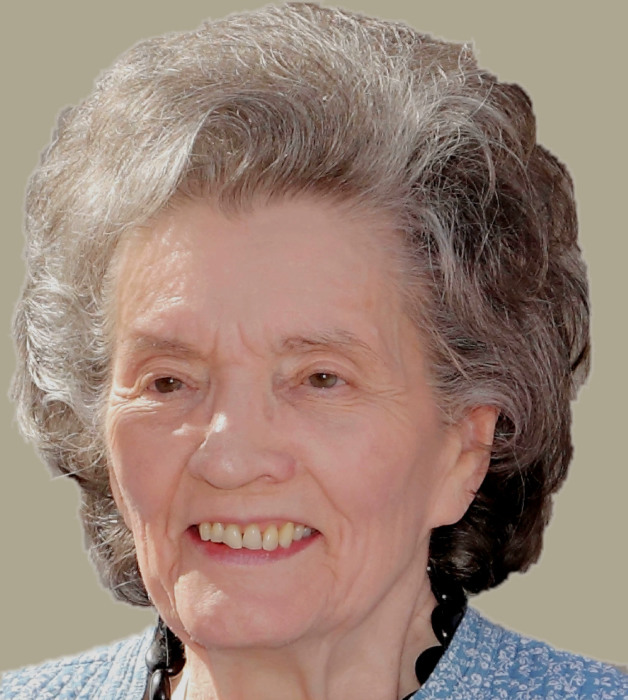 Mern Ross Cook, 85, of American Fork, died March 24th, 2019 at home.  Born August 11, 1933 in Tridell, Utah, the daughter of Devear Carl and Martha Louisa Jackson Ross.  She married Marvin R Cook on March 16, 1950 in Coalville, Utah, their marriage was later solemnized in the Salt Lake Temple.  Mern’s family always came first, she was loving and accepting of all.  She served in many capacities in her church and community.

To order memorial trees or send flowers to the family in memory of Mern Cook, please visit our flower store.