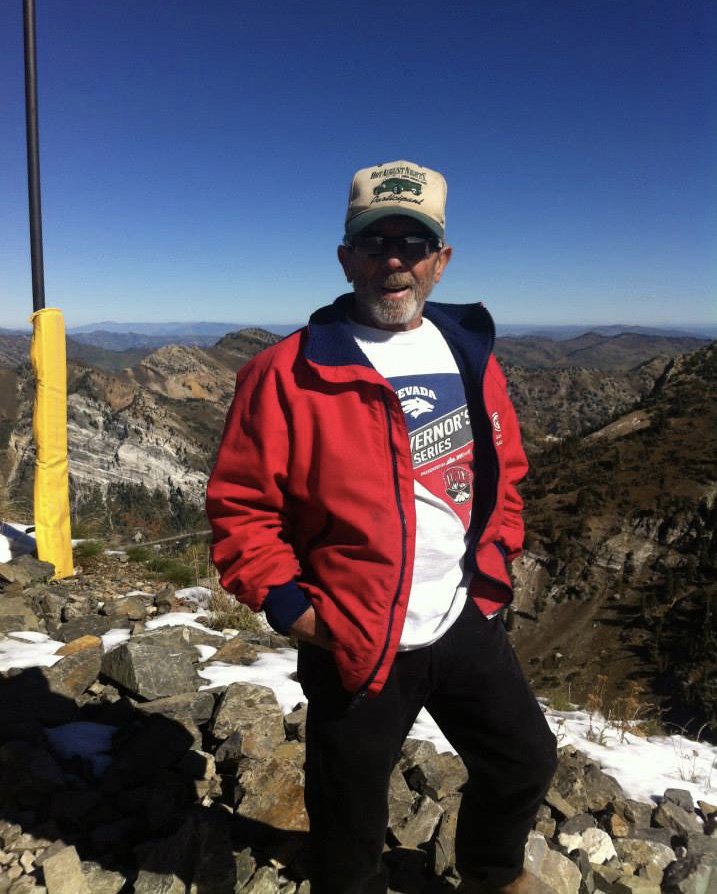 Merlin Scott Tittensor (September 29, 1945- August 29, 2018)
Born sept 29, 1945 born in Ogden, UT to Emmitt and Edna Tittensor. He was the youngest child with an older brother whom he forever looked up to, Dennis Tittensor, and an older sister Diane Tittensor Preston Wagstaff (deceased).
He is preceded in death by his first born son Scott Gordon Tittensor (09/1963- 03/1964). Following that he served our country in the National Guard at Camp Williams, and did his basic training in Fort Ord, CA. He then completed his Special Forces and airborne training in Fort Benning, GA and earned his Green Beret.
He later married Judy Rae Snyder in the home of John E. & Connie R. Snyder on June 13,1969. They went on to have 5 children and 1 adopted child: Zachary Scott (wife: Dr. Jennifer) Tittensor, Zeppelin (wife: Nicole) Tittensor, Zebastian Tittensor, Anqelique Tittensor, Aundrea Tittensor, and Jmeeka Tittensor. He dearly loved his 6 grandchildren; Daxton, Zayden, Zyeler, Ryker, Darielle, and Kenzie. Scott truly loved the mountains, and he spent much of his time with his children skiing and riding motorcycle's there.
Scott's work ethic was unprecedented. He started his first job working for Safeway in SLC when he first married. Later, he began his career at the Pipe Trade's Local 57 in 1974 where he was a fitter and a welder. His hard work and dedication took him to Reno, NV to work with Sierra Pacific as the Gas-line Fitter and Welder, where he made lifelong friends. Scott retired August of 2014 to his home in American Fork, UT. He spent his 4 years of retirement with friends and family.
In June 2017 he was diagnosed with Stage 4 lung cancer. He and his family chose to fight the disease as well as live life to the fullest for the next year and a half. This consisted of trips to Reno to see his son and grandson, starting to put back together his '72 GMC step side pickup with his wife, Judy. Going Skydiving with his 3 sons, coffee with old friends, and driving his '72 short bed GMC around town as much as possible! Scott will be dearly missed by all who loved him.
A celebration of life will be held on Saturday September 8 located at
The Dry Creek Park Pavilion at
100 W 1580 N in Lehi, UT from 11:00a.m.-3:00p.m.

To order memorial trees or send flowers to the family in memory of Merlin Tittensor, please visit our flower store.