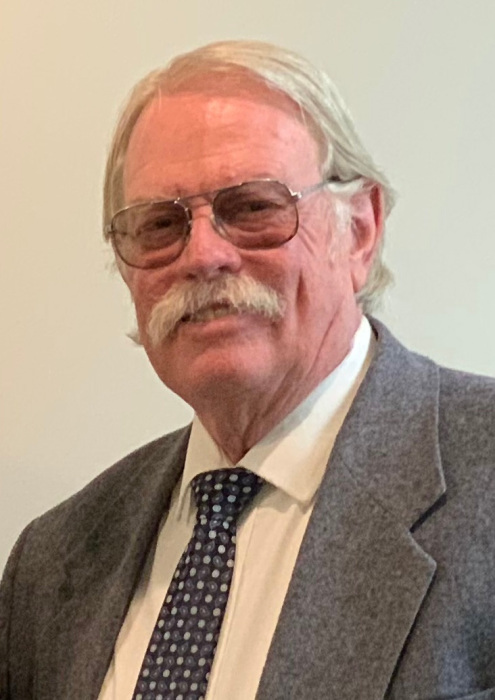 Early Christmas morning, Our Dad, and Mom's beloved eternal companion, Mark D. Low, age 71, passed away peacefully from an aggressive, fast moving deadly melanoma that was diagnosed in early November of this year.

Mark was born 2 months early on Dec. 17, 1950, in Pomona, Calif. To Glen and LaVon Hales Low. He was the youngest of 2 boys. He attended schools in Ogden, Utah and Pomona, Calif. Mark graduated from Pomona High School, where he was a star athlete in baseball and track and field. He was also a gifted musician- he loved the piano, not so much piano lessons- but playing, composing, and sharing his talent.

Athletics was his other great natural gift, and he ran track in high school and college. He was a state record holder in the 180 low hurdles and had many awards and accolades. Mark earned a full ride scholarship to Brigham Young University to compete on the track team. Mark had great success in his event, the 440 yd hurdles and among his many awards he was a gold medalist at the World University Games in Helsinki, Finland. He was also very proud of the BYU school record he held for the 440 yd relay, and that record stood for 40 years. He was also on the team that holds to date the only NCAA Dl championship in track in 1972. He loved track.

He received a Bachelor of Science degree (Zoology) and a Master's degree in Health Admin. From BYU. He chose to be a secondary health and PE teacher so he could coach track and field. He loved track. He coached at Provo High School for 22 years and then was on the faculty at Utah Valley University where he taught Tennis and was the Assistant Track and Field coach.

While at BYU, he met and married Nancy Wise Low. Instantly smitten after a ride on the Heber Creeper, they were inseparable and married for time and eternity on Dec. 20, 1973, in the Oakland Temple, Oakland California. They made their first home in Provo while Mark pursued his masters and began coaching track. They are the parents of 5 children and have 19 grandchildren.

Mark was a faithful member of the Church of Jesus Christ of Latter-day Saints, He was currently in the Highland 38th ward, Highland Utah after recently moving from Provo, where the Low's had lived in the river-bottoms for 38 years. Leaving the Edgewood ward, in the Edgemont Stake in Provo where Mark has held many callings in the church, but his favorite was primary pianist. He loved the children and cherished their performances- practicing those songs for hours and hours.

Because of his love of music, he played in 3 different rock bands for many years as a keyboard player. His band-mates were special friends and they had great times playing events, tail gate parties and in the basement. He composed music and loved rearranging hymns and popular songs. After a stroke in 2020, he lost the use of his left hand and could no longer actively play but would still gather with his bandmates to practice and sing.

Mark had a great a love for the outdoors, fishing, and spending time in Alaska, camping and for many years raised and trained Hawks. Alaska held a special place in his heart as he shared those trips with his sons- catching fish, running from bears, and being wet and cold. He was also a licensed ham radio operator and spent many years on the net talking all over the world. 'This is Mark, KB7NPL- no traffic"

He is also survived by his Brother, Tom Low of Cool California (Liisa Low) and many cousins, nieces and nephews.

Click on the link below to watch the funeral service virtually:

Click Here to Send a Meaningful Gift or Donation

To order memorial trees or send flowers to the family in memory of Mark Low, please visit our flower store.