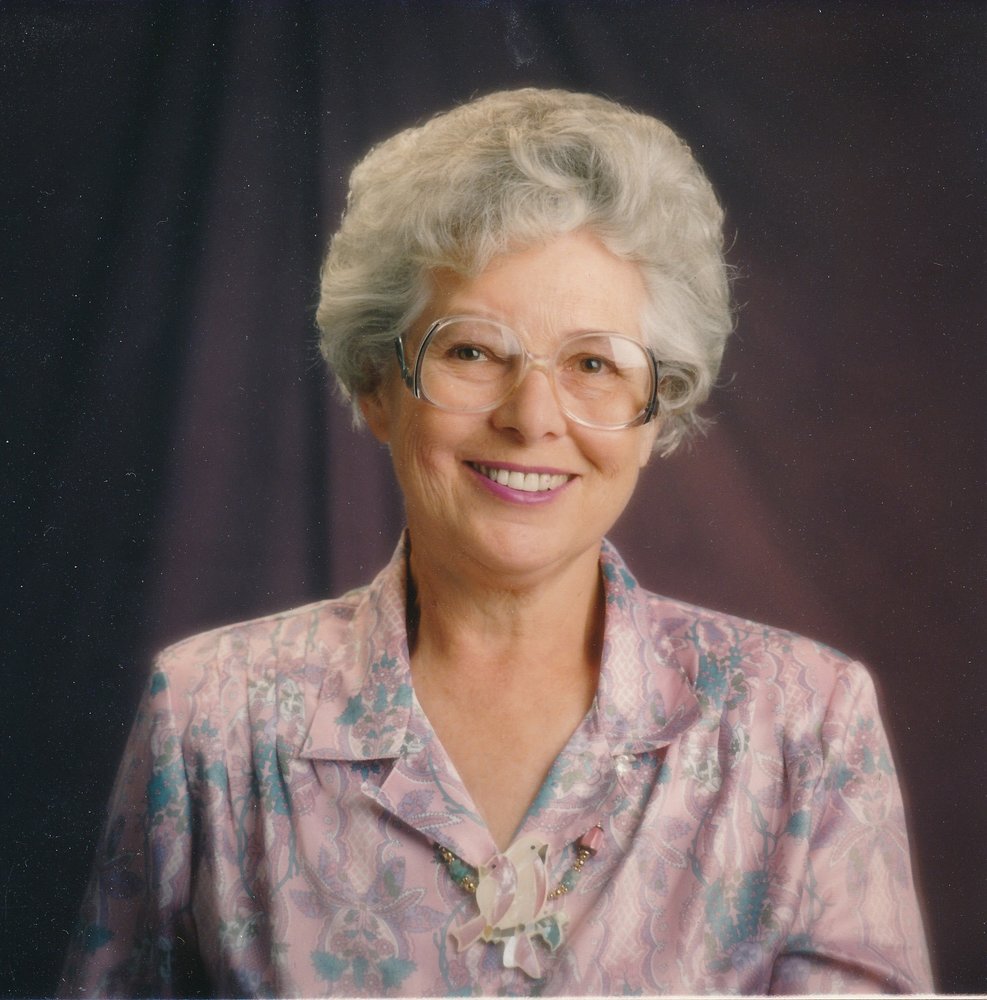 Marilyn Binns Wyler Obituary
Our beloved mother, wife, and grandmother, Marilyn Binns Wyler, age 88, passed away July 23, 2018 in West Jordan, Utah.  She was born May 3, 1930 to Isaac and Viola Binns.  She graduated from American Fork high school, and worked for several years as a secretary at Geneva Steel.
She loved the Lord, her family, and her church.  She encouraged a love of learning and a strong work ethic in her children.  She was active in the Presbyterian church at the local, state, and regional level.  She also was proud to be a delegate to the national General Assembly of the Presbyterian Church.  She was active in her children's lives and in the community.  She served many years on the Parks and Recreation committee in American Fork.
She is survived by her children, Wendellyn (Nevin) Wilson, Steven Wyler, Charlene (Jeff) Ellison, Marietta Onneflod, Jolene (Arlo) Wyler-Brown, 14 grandchildren and 3 great grandchildren.  Preceded in death by her parents, husband, William Wyler and son Kevin.
Funeral services will be held Saturday, July 28 th at 11:00 a.m. at the Community Presbyterian Church, 75 North 100 East, American Fork, Utah.  Burial in American Fork Cemetery following the service.
A special thanks to the staff at Legacy House of Taylorsville and Inspiration Hospice for their loving care.