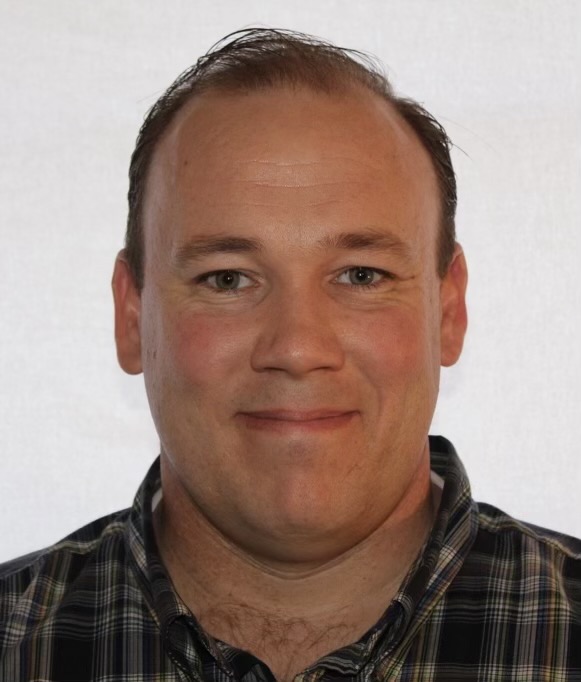 Eagle Mountain, Ut - LeRoy Kurt Larson, 48, a kind and loving son, brother, husband and father, passed away on September 1, 2021 in Provo, Utah. Leroy Kurt Larson was born on July 24, 1973 to Eldon Blaine Larson and Diane Bauer in St. George, Utah. Kurt was their second oldest child and only son. Growing up in St. George with his four sisters, Kurt loved hiking, being in the outdoors, and working on the farm with his dad and his Grandpa LeRoy Larson. He and his dad and grandpa were very close and enjoyed each other’s company. Kurt graduated from Dixie High School, where he played on the football team, and also attended Dixie College. He served a mission for The Church of Jesus Christ of Latter-day Saints in Recife, Brazil. This experience, during which he gained a strong testimony of Jesus Christ, influenced the rest of his life.

Kurt married Camie England, the love of his life, in the Manti Utah Temple on February 24, 1996, and they had five children: Jadon, Kamri, Annika, Kelsey, and Brock. He was a wonderful husband and father who loved serving his family. He was always involved in his kids’ activities and took great pride in them and in their accomplishments. He taught his kids how to work hard, be independent, and serve people. He enjoyed going on family trips with them, camping with them, watching movies with them, cheering on BYU football with them, and telling them the best stories.

Kurt worked very hard as a Master Plumber with his own business. He enjoyed his work, took pride in doing it well, and taught plumbing to his son Jadon, who worked alongside him. When neighbors, friends, and customers saw his van around town, they knew Kurt and Jadon were out helping people.

Kurt’s family loves him and misses him greatly. They wish to express gratitude for the immense outpouring of love by so many people who have touched their lives by serving them at this time.

Kurt was preceded in death and welcomed home by his Grandpa LeRoy Larson, his Grandma Elsie Larson, his Grandpa Clesson Bauer, and his mom Diane. Kurt is survived by his wife Camie; his children Jadon, Kamri, Annika, Kelsey, and Brock; his father Blaine (Cheryl); his sisters Kirsten Larson, Heidi (Neil) Buckley, Amy (Toby) Skelton, and Julie Larson; and his Grandma Helen Bauer.

To watch the services remotely click on the link below

To order memorial trees or send flowers to the family in memory of L. Kurt Larson, please visit our flower store.