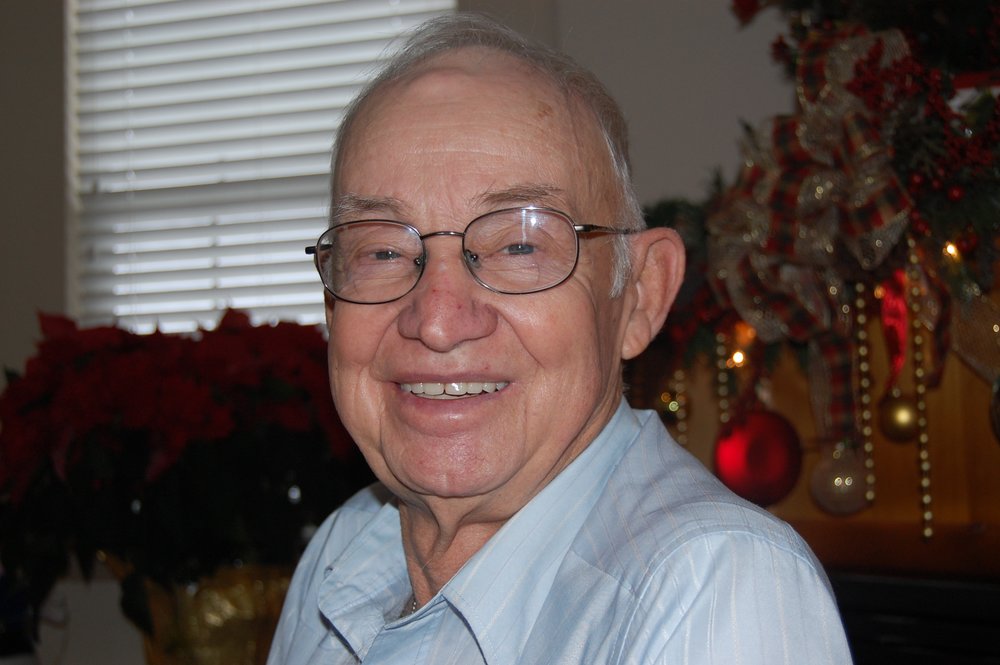 Leo Blaine Freeman, 85, passed away December 19, 2018 in Cedar Hills, Utah.  He was born to Levi and Elma Garrett Freeman in Herriman, Utah.  He married Chloe Powell on September 19, 1953 in Price, Utah their marriage was later solemnized in the Salt Lake Temple. He was proud to serve in the Army for 25 years, serving tours in Korea and Vietnam and retired in 1975 as a Master Sargent. He loved hunting, camping and fishing.  He loved traveling and was a member of Good Sam's club.  He had a passion for Scouting, working with the young men and serving the community. He achieved the highest levels in scouting earning the Silver Beaver award. He was a great example of Christ like love and service to anyone who knew him.
His greatest love was his sweetheart and family. They were his pride and joy and his happiness came from his family's happiness.
He is survived by his wife Chloe, his children: Susan (Rocky) Christensen, Paula (Darryl) Cummings, Tamara (Bruce) Bod, and Douglas Leo Freeman, his 11 grandchildren, 11 great grandchildren, and his sister Darlene Baer.  Leo was preceded in death by his parents, by his sisters June, Alieen, Elaine, Mildred and his brothers Richard and Dean.
Funeral services will be held Thursday, December 27, 2018 at 11:00 AM in the Hillcrest 4th Ward, 700 North 350 West, American Fork. A viewing will be held Wednesday from 6-8 PM at Anderson & Sons Mortuary, 49 East 100 North, American Fork and Thursday from 9:45-10:45 AM at the church prior to the services. Burial will be in Salem City Cemetery.  Please share a memory at andersonmortuary.com.