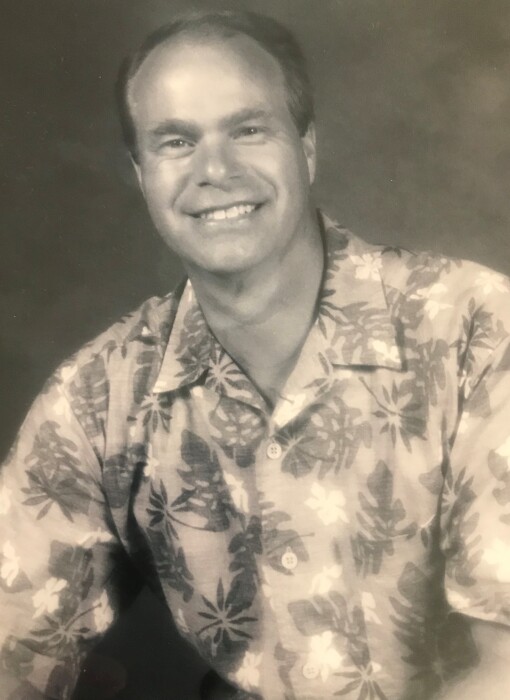 Kevin Andrew Cottle, 60, of Alpine unexpectedly passed away May 20, 2021, at his home. Born August 28, 1960, in Logan, Utah, the son of Leland Anderson Cottle and Laree Andrew. He married the love of his life, Sandra Lynne Rupper, on January 20, 1983, in the Logan temple of the Church of Jesus Christ of Latter-day Saints. Kevin had a big heart and would drop everything at a moment’s notice to help someone in need. He was an active member of the Church of Jesus Christ of Latter-day Saints and served in many callings, including as a missionary in Hawaii from 1979−1981. Kevin loved Hawaii, the food, the culture, and the shirts—especially the ones made by Sandy. Kevin studied at Utah State University, where he earned a bachelor’s and master’s degree in mechanical engineering. Kevin was an Eagle Scout and was awarded the Honor Medal for unusual heroism in saving a life at considerable risk to himself. He loved to travel and flew over 2 million miles building his business and exploring the world with his family. He was a master at creating adventure and making others feel loved. He quietly observed others and when he saw a need, he would take care of it himself. Kevin loved his children and grandchildren, and he was always scheming up the next fun fort to build or adventure to be had. We will forever be grateful for his Christ-like example of loving and serving others. Aloha, Kevin.

To order memorial trees or send flowers to the family in memory of Kevin Cottle, please visit our flower store.