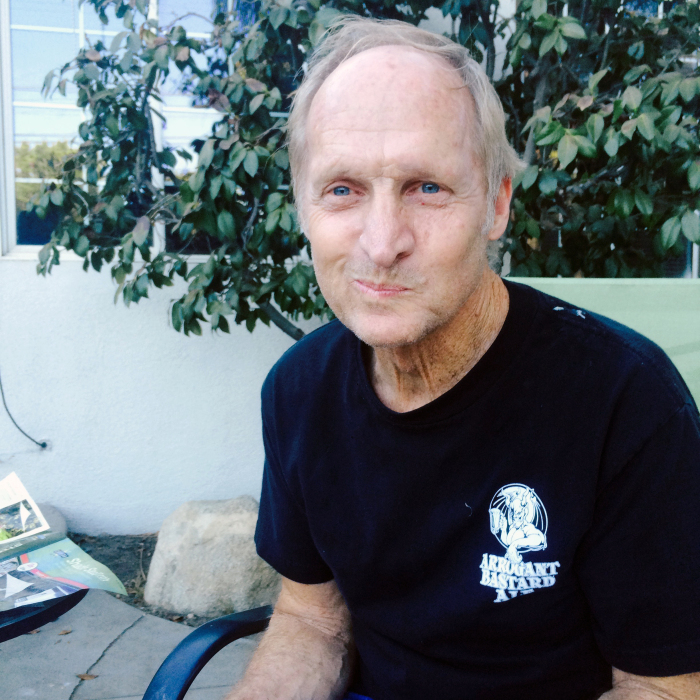 “Historical Badass…Ken McRaney. In American Fork Canyon people sometimes catch a glimpse of a quiet man hiking, running, climbing, biking, or snowshoeing in the backgrounds of their realities. With decades of adventures, and the mishaps that go with the lifestyle (his broken back was a minor setback), he was a fixture of the canyon for many years. With his wife Nanci, they established routes in the canyon, as well as many first ascents around the world. The McRaney north ridge of Denali, a route Ken established when he was 75, in 2024, has been repeated only once, by an Italian team. Several routes in the Langtang area of Nepal were done when he was 80. While snowshoeing his usual route in American Fork, at the age of 94, he was killed by a pair of cougars. They must have known one alone would not be enough to take him down.” -Doc Jer, December 24, 2015

My dad never made it to the north ridge of Denali. He lived a full life, but still left us too soon. He did love the outdoors and spent much of his time there, but there was also much more to him than that. He was a complex and intelligent man of action, an artist who created wherever he went. He didn’t just climb in the canyon but cared for it as well. There are stone stairways, retaining walls for parking spots, new sport climbing routes, and clean highways that all quietly came to being under those rough and powerful hands. He lived in the house that him and my mom built and filled it with beautiful cabinets and furniture. But more than all that, him and my mom created a family. My dad was fiercely loyal to his family and although he didn’t express emotion easily, he proved it by his actions. If anyone needed him, he was there. He was a proud, strong man that was humbled by degrees through the course of his fight with cancer, and even as his body failed there were aspects of his personality that were enlarged and softened. I believe he came to appreciate the people in his life more than he ever had. The last night of his life a few of us talked with him over a cup of tea. As we left my wife told him she hoped he’d be able to rest well that night and then he said goodnight. Well, Goodnight Dad. Rest well. We love you, and by the providence of Almighty God may you one day climb the restored peaks of Mt. Denali.

Survived by his wife Nanci and their six children: Jodi, Marianne, Jess, Zack, Marshal, and Wyatt.

Meaningful Gift Ideas
To order memorial trees or send flowers to the family in memory of Ken McRaney, please visit our flower store.