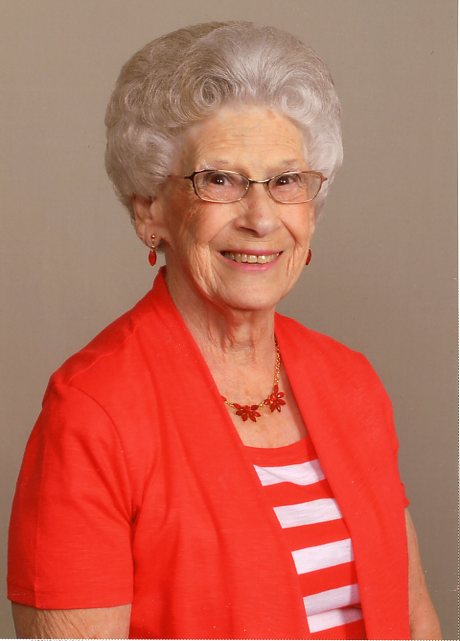 June Elnor Slater Pulley (92) passed away peacefully at her home in American fork, UT on her 92 birthday, April 18, 2021.  She was born April 18, 1929 to Samuel Alroy Slater and Alice Wright Slater in Lehi, Utah.  June was sealed to her childhood sweetheart James Reed Pulley in the Salt Lake Temple on June 4, 1947.  They had three children, Wayne Reed, Janet June, Cynthia Kay.

June was an active member of The Church of Jesus Christ of Latter day Saints, where she held many positions including Relief Society President, Primary President and several teaching positions. She took her callings in the church very seriously and put all her effort and heart into all of them. She also served along with her husband, Reed in the Provo and Mount Timpanogos Temples.

June loved her children and grandchildren very much and was always expressing that to them. She enjoyed keeping a clean house, oil painting, sketching and gardening. Her greatest joy was her family.

To order memorial trees or send flowers to the family in memory of June Pulley, please visit our flower store.