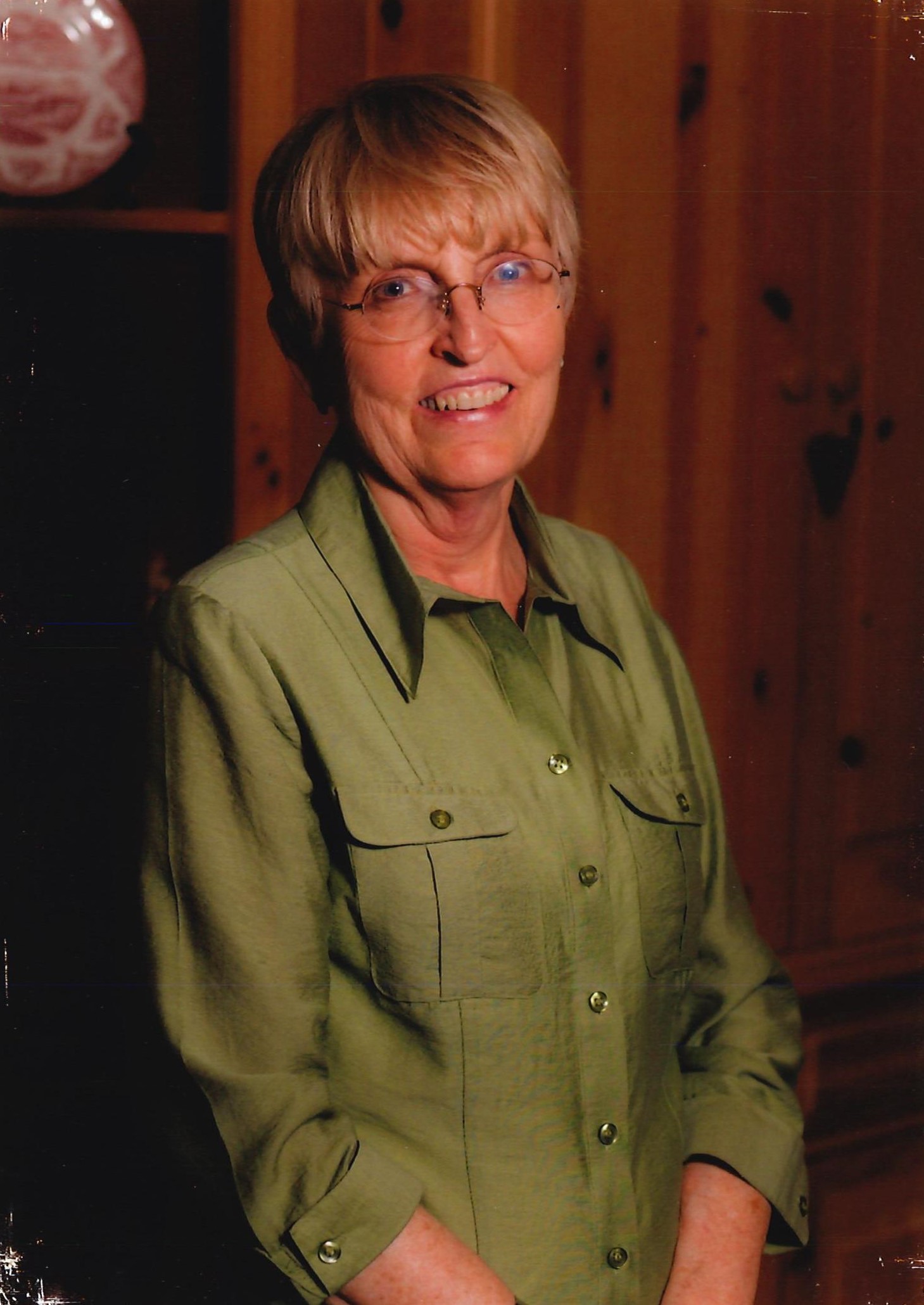 Judith Belnap Sperry, known better as Judy, was born September 17, 1943, in Blackfoot, Idaho to Lawrence Oliver Belnap and Adelia Mathilda Grimmett. She passed away the morning of October 21, 2022, at the age of 29 (give or take SO years) after a three year battle with Stage IV Ovarian cancer. She worked on the family farm with her brothers Jon Andrew (passed October 2014) and Burke Oliver Belnap. Jon also had a twin, Don, who passed a few weeks after his birth. During her childhood on a farm in the aftermath of World War II, Judy learned the values of hard work that would lead her to complete an Associate's Degree at Ricks College and a Bachelor's Degree in Political Science Education at Idaho State University which she attended alongside her mother.

Shortly after graduating from college, Judy chose to serve a mission for the Church of Jesus Christ of Latter-day Saints and was called to serve in what was then the New England States mission. It is unknown whether this was the inception of her deep and abiding love of the New York Yankees, but what is known is that any trash talk of that team could get you written out of the will (temporarily, of course).

After returning from her mission, Judy taught at Grace High School and Blackfoot Junior High in Idaho and also married William "Bill" Sperry in 1968. During their 12 year marriage, they were blessed (Judy emphasized BLESSED) with five children: William Sean, Heidi, Tiffany, Troy Lon, and JoDee. As her family was growing, Judy supported them as matriarch through the moves from Boise, Idaho to Springfield, Missouri, back to Boise, and eventually to Orem, Utah where she moved with her five children in 1981.
She worked for 35 years as an administrative assistant and it was widely known that many an office would have been in shambles without her. She especially enjoyed working at computer and software development companies and discussing deep topics on her commutes ranging from super colliders to philosophical and religious questions. She met many wonderful friends through these jobs who helped and supported her as she battled breast cancer from 1997 to 1998. She also assisted many people with their taxes each year who will now be a little extra lost come April.

During her life, Judy served faithfully in the Church of Jesus Christ of Latter-day Saints in the Young Women's Organization, teaching in Sunday School, Primary, and Relief Society; as the Primary Chorister (which her family was surprised to learn she enjoyed very much) and ward chorister (which she did not enjoy as much). Judy was also called to serve as a temple worker over 20 years ago and has served in the Mount Timpanogos temple ever since (she would not have accepted a release even if one had been extended and was told they would not release her officially even as she became too sick to continue physically serving). She passed the love of the temple and service down to her children and grandchildren.

She is preceded in death by her son Sean, her parents and two brothers, Jon and Don. We know she is much too busy hugging and scolding them for leaving her to be much bothered by any small details we missed in her 63-page life story to include in this obituary.

Please live stream the funeral service by clicking on the following link:

To order memorial trees or send flowers to the family in memory of Judith "Judy" Sperry, please visit our flower store.