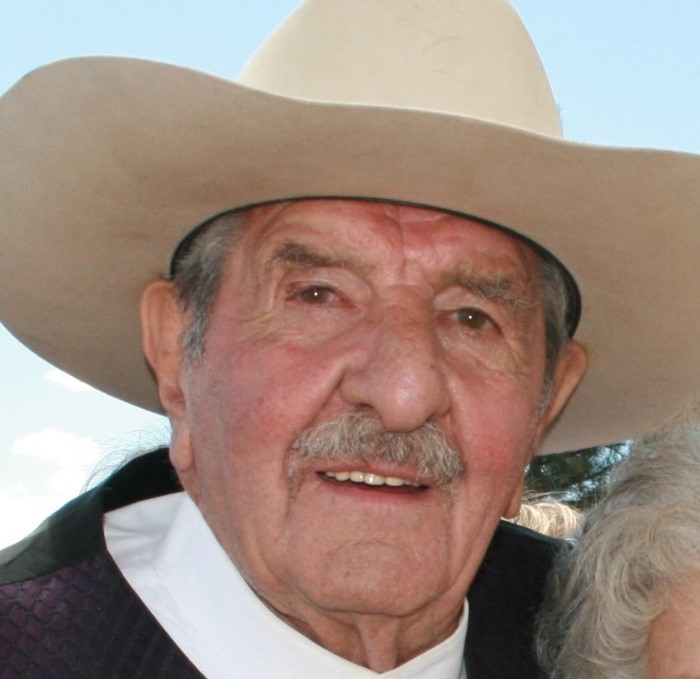 He was born in Salt Lake City to Bill and Della Pantos, he grew up on the “west side” with a group of guys that were his lifelong friends. He was drafted into the army in 1954. He served 2 years in Germany. After he returned, he went back to the Boilermakers union where he would spend the rest of his working years. He married his beloved Mrs. P.  Martha Redmond in 1962.  They settled on a small farm in Utah County and began their family. Family values and hard work were very important to him. His loving hands, big heart, strong arms, honesty and integrity are the pillars of many lives and the very things that made him a legend. He used his love for old cars to bring all of us together. From working the cars together, to family outings to car shows, that built an unbreakable bond.

He was a member of The Knights of Columbus for over 50 years holding all offices of the local council, including Grand Knight, and several years in state offices. He helped build the original building of St. Peters Parish as well as helping with the church addition and the rectory.

Preceded in death by his parents Bill and Della Pantos, his brothers Nick and George. He is survived by his wife Martha (Redmond), his sister Patricia Kathleen Jones, his children: Jonette, Andrea, Joseph, and Nick (Keli), 11 grandchildren, and 5 great grandchildren.

Viewing and visitation will be Friday, June 21 6-8pm at Andersons and Sons Mortuary 6141 West 11000 North (SR92) Highland, UT 54003. Funeral Mass will be Saturday, June 22, at 11am at St Peters Parrish 634 North 600 East American Fork UT 84003 with a visitation one-hour prior. In lieu of flowers please make a donation to the Caring Bridge website in his honor.  www.caringbridge.org

To order memorial trees or send flowers to the family in memory of Joseph Pantos, please visit our flower store.