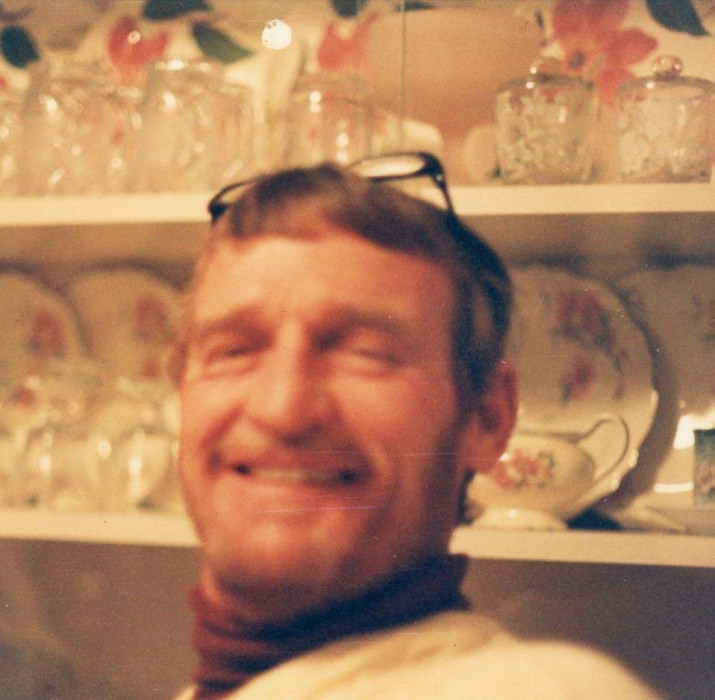 Jon W. Meranda, 85 passed away peacefully in his home on November 25, 2020, surrounded by family.  He was born September 5, 1935 in Roosevelt, Utah to Charles and Ruth Meranda. He spent his childhood in Heber, Utah with his Uncle Wallace and Aunt Lola.  He graduated from American Fork High school where he met his loving wife Shirley Fraughton. They were married April 8, 1954. He served four years in the Navy. He was a proud member of the Union Ironworkers Local 27 for 62 years. Most of those years were in the political and business side of the trade.

His favorite pastime was playing golf with his beloved wife Shirley. They played many courses all across the country and traveled together to many places until they bought their home in St. George where they loved to be.

Graveside Services will be held Thursday, December 3, 2020 at 1:00 P.M. in the American Fork Cemetery. Please share a memory at andersonmortuary.com.

To order memorial trees or send flowers to the family in memory of Jon Meranda, please visit our flower store.