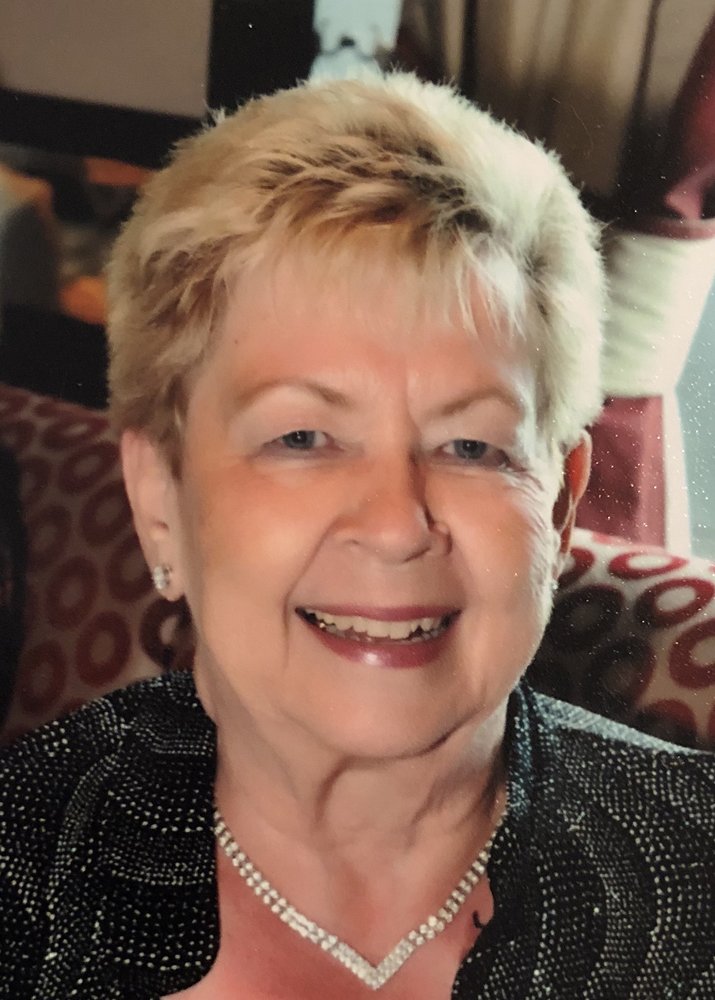 Jolene Williams Dixon
Jolene was born on December 21, 1939, in Price, Utah. She spent her first few years with her Grandma Taylor, and was later adopted by her loving parents, Glen and Mabel Williams. Jolene was the oldest of three children and many foster children. She loved growing up in Spanish Fork, Utah, where she graduated from Spanish Fork High School in 1958. Jolene attended Brigham Young University from 1958 to 1961 and studied Child Development. She served an LDS mission in the Great Lakes Mission from January 1961 to July 1962, where she met David Dixon. On December 21, 1962, she was married to Dave in the Manti LDS Temple. They later divorced in 1987.
The first several years of her marriage were happily spent in sunny Escondido and San Luis Obispo, California, where her children were all born. Jolene and her family moved due to job changes and ended up living in Bountiful, Utah, from 1976 till 2007, where she enjoyed many wonderful friendships. Following her retirement in 2007, Jolene moved to American Fork, Utah, where she got involved in new activities, including humanitarian projects, and served in various LDS church callings and on her HOA board.
Jolene loved her family so much! She always told stories of the great times she had spending with her large extended family growing up. She continued this legacy of family love with her 5 children, 12 grandchildren, and 3 great grandchildren, who loved spending time with her whenever they could. She was an enthusiastic supporter of her family and enjoyed attending their games, concerts, plays, and graduations. She was known for offering encouragement and collecting inspiring quotes and scriptures to share with her loved ones.
Music has always been a highlight of Jolene's life. She loved singing and traveling with the Mountain Jubilee Chorus of Sweet Adelines for almost 30 years. She loved listening to good music and enjoyed the Utah Opera Festival in Logan each year and serving as choir director for many years in her LDS wards. Music has become a big part of all her children's lives because of her influence.
She held many callings in her LDS church wards and stakes over the years, which helped her develop and share her talents of leadership, organization, and fun. Some of her favorite callings were leading choirs and working with the young women.

As her children grew up, Jolene was a wonderful homemaker and mom. She liked trying new recipes and was known for her traditional orange pancakes, clam chowder and Finnish Christmas bread. Jolene began her next career at the University of Utah in 1986, after her children were grown. She was hired as a secretary in the Graduate School of Social Work, and eventually became the network administrator after years of dedication and training. One of her greatest accomplishments in her career was establishing the University of Utah's President's Staff Awards, which has continued to grow.

In all phases of her life, Jolene was always willing to learn new things and become better. She was a great organizer and leader. She faced many difficult challenges throughout her life, but she was always able to look for the good and have a positive attitude. This was largely possible because of the support and love of dear friends and her desire to reach out to serve others. Jolene was a lifelong missionary and often shared her love of the gospel and her faith in Jesus Christ with others.

At age 78, Jolene passed on from this life peacefully just after noon on February 11, 2018, as she was surrounded by family in her home in American Fork. She is survived by her children: Michele Dixon, Brian (Trish) Dixon, Jeff Dixon, Eric (Bonnie) Dixon, 11 grandchildren, 3 great grandchildren and a sister Gayle (Mike) Valdez. She was preceded in death by her parents, her son Glen, her brother Dick Williams and a granddaughter Dani DiSera.