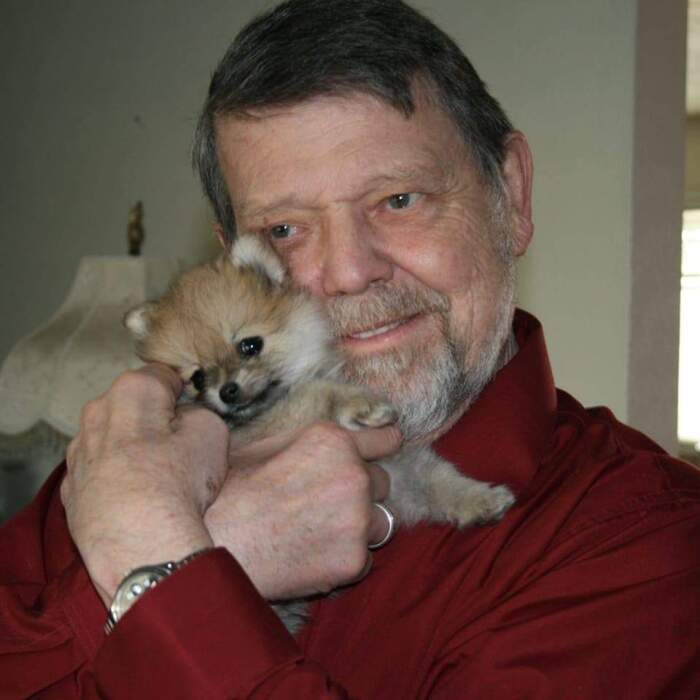 Ted graduated from East High School, where he subsequently taught, then attended the University of Utah graduating with a BA and MA. He taught High School in the Salt Lake City School District for four decades. His favorite subjects were Biology, Russian, Math, Psychology and Sociology. He taught at various schools, but was proud to end his career at his alma mater East High School.

Ted was an Amateur “Ham” Radio operator and won awards from the America Radio Relay League for contacting over 300 countries. He loved motorcycles, bodybuilding, photography and journaling. Ted was diagnosed with type 1 Diabetes at the age of 22, he used body-building as part of his treatment, but ultimately the disease took most of his eyesight. He persisted, as best he could and still enjoyed videography and photography. He spent the last ten years of his life editing and documenting his family's history.

Ted married Karen Overlade on June 7, 1962 in the Salt Lake City LDS Temple. They had four children, but later divorced. Ten years later he had another child with Irma Noriega.

To order memorial trees or send flowers to the family in memory of John "Ted" James, please visit our flower store.