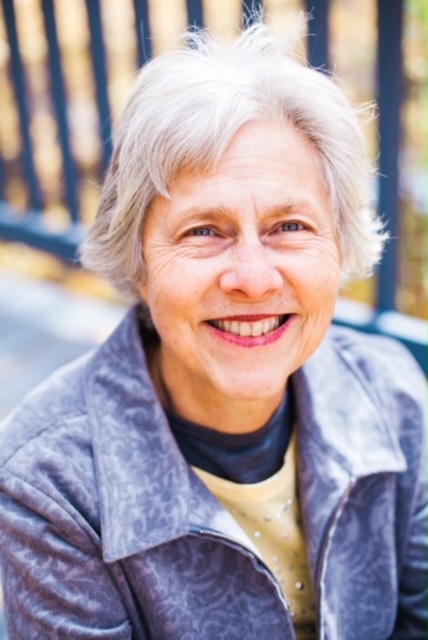 Jesama Mae Mullen, beloved wife, mother, grandmother, and friend, passed away at age 76 on February 26, 2022 in Cedar Hills, Utah.  She was born on May 1, 1945, to Harold Robert Smith and Rose Eva Dadian in Dublin, Georgia.  She is the oldest of four children and grew up in Sacramento, California.

While attending college she met her sweetheart, John Ralph Mullen; they were married and sealed in the Oakland Temple, February 11, 1966 and they raised their 6 children in Redding, California.  She often told her children that her greatest blessing was being our mother.

She was best known for her strong work ethic, quick nature to serve others (family, friends, or strangers), her daily walk of living her faith for herself, and as an example to others.  Her general temperament was kind, patient, understanding and giving.  She had a cheerful and optimistic outlook on life and was quick to share everything she enjoyed, from her favorite salad to her life lessons and wisdom.

Jesama spent the majority of her career as a wellness councilor helping heal others through the use of nutrition and essential oils which earned her the nickname of the “Oil Lady”.

Jesama had a green thumb which could been seen all around her from her own yard to surrounding neighbors no matter where she lived.  She was always up for trips and outings especially if it included the ocean, redwoods, or a mountain canyon.  When camping she enjoyed hiking, discovering nature and cooking with anything we could gather, especially if it involved blackberries, which she would use to make her famous blackberry pancakes.

She loved all aspects of music from singing to leading and would often randomly break out in song.  For many years she led a children's performing group named “Sunshine Generation”, which included her children regardless of their enthusiasm.  Being musically talented, she was frequently called upon to be the chorister in church services.

Jesama was raised in a strong Christian home as a member of the Church of Jesus Christ of Latter-Day Saints and gained a testimony of its truth for herself, which influenced all aspects of her life. She strived to be a true follower of Jesus Christ in her thoughts, words, and actions.  She instilled her love of Christ in her children, who are in turn striving to teach it to their children.

Jesama loved family history including understanding more of her forefathers and could often be found spending some of her free time researching genealogy and felt closely connected with them.  She enjoyed learning their stories and felt strength from her heritage.

Funeral services will be held Saturday, March 12, 2022 at 11:00a.m. at The Church of Jesus Christ of Latter-day Saints, Cedar Hills 16th Ward Chapel, 10455 Ironwood Dr, Cedar Hills, Utah. A viewing will be held on Saturday, March 12, 2022 at the same church location from 9:30a.m. – 10:45a.m. Following the funeral, graveside services will be held in the Orem, Utah Cemetery. Those that are unable to join in person are welcome to access the Zoom link at https://us02web.zoom.us/j/82124729564?pwd=ZUNadFMzVEMrNHRWWnNMMW8zZk5jUT09

Click Here to Send a Meaningful Gift or Donation
To order memorial trees or send flowers to the family in memory of Jesama Mullen, please visit our flower store.