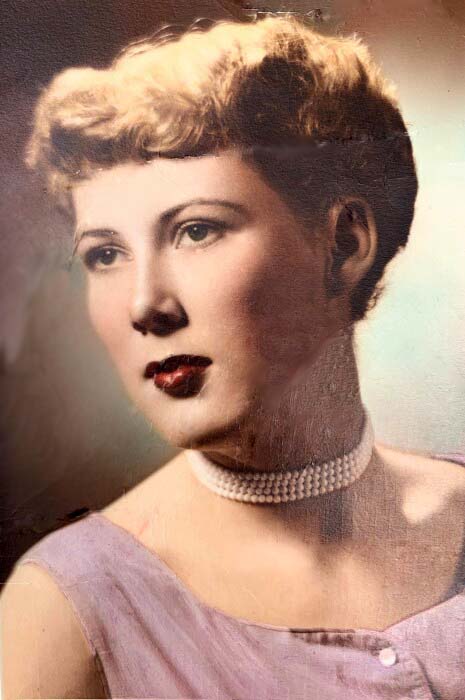 Janet Nuttal Hancey July, 27 1935 – December 2, 2020  passed away peacefully in Brigham City Utah. Jan was born to Floyd Dean Nuttal & Grace Jeanette Hunter on July 27 1935. She grew up in American Fork, Utah later moving to Salt Lake City where she attended & graduated from LDS Business College where she earned her degree that led to a successful career in accounting while raising her children & providing a most warm & receiving household. Her love and devotion to her children was unparalleled. Her friendships were sincerely genuine & she truly loved those whom which she shared in her life’s path. She was married & sealed in the Salt Lake Temple but later divorced. Her unyielding devotion to her religion was the tenet that formed her spirit & soul. She took great pride in her service to God in the Church of Jesus Christ of Latter-Day Saints at her local Ward and Stake as well as her service at the Visitors Center in Temple Square. After a successful career with Chrysler Credit she remained active in her church callings and also as a Concierge at the downtown Salt Lake City Marriott. Over a 50 + year fan love fest with the Runnin’ Utes of the University of Utah, she attended 5,746 Utes Football & Basketball Games. GO UTES!

The family wishes to thank the staff at Beehive Home of Perry for all their assistance, care & support provided to Jan.

In person services will be for family members only. Face masks will be required throughout the services and social distancing will be expected between individual family groups. Interment will be at the American Fork Cemetery.

To order memorial trees or send flowers to the family in memory of Janet Hancey, please visit our flower store.