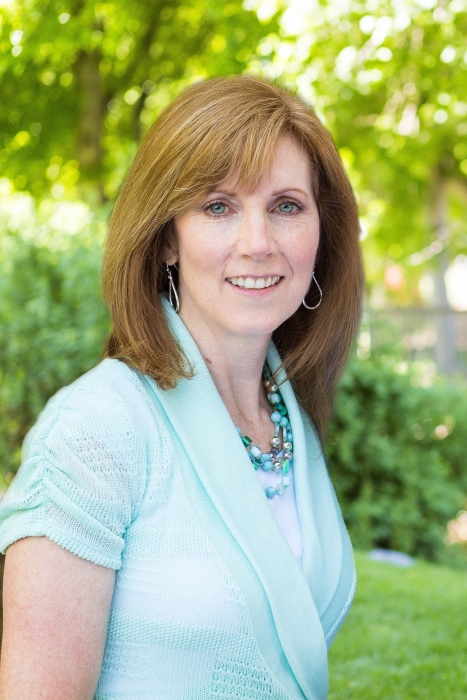 Beloved wife, mother and grandmother Janet Reese Grant returned to her Heavenly Father while surrounded by her family on Sunday, February 23, 2020.  She died as a result of the traumatic brain injury she received from a car accident in July 2017.

Janet was born while her father taught at Liahona High School in Nuku’alofa, Tonga on September 25, 1962. She left the Tongan Islands at age one. Her parents returned to their home in Brigham City, Utah.  She loved Brigham City and graduated from Box Elder High School. She went on to Ricks College and later transferred to BYU in Provo, UT.  While living in Provo, she worked at ZCMI Department store. There she met Terry Grant who worked in the department next to hers.

Terry and Janet were married and sealed for time and all eternity in the Salt Lake Temple on September 5, 1984.  For nearly 36 years, they enjoyed a loving and adventurous marriage, as they lived in Colorado, Arizona, California, Ontario Canada, New Jersey and Utah.  Together they were blessed with three amazing daughters and five grandchildren.

Janet was an active member of the Church of Jesus Christ of Latter-Day Saints and loved serving others.  She loved travel, reading, crafts, live theatre and being at the family cabin.  But most of all she loved being a mother and a grandmother.  She truly found joy in her posterity.  She was an exceptional spouse and partner as she supported Terry in all that he did, and she believed in him unconditionally.

Her family wishes to express their gratitude to all the wonderful caregivers, doctors, and nurses who cared for her during this difficult time since the accident.  So many family members, ward members, dear friends and colleagues have supported our family in so many ways, we cannot begin to thank you enough for your love, prayers and friendship.

To order memorial trees or send flowers to the family in memory of Janet Grant, please visit our flower store.