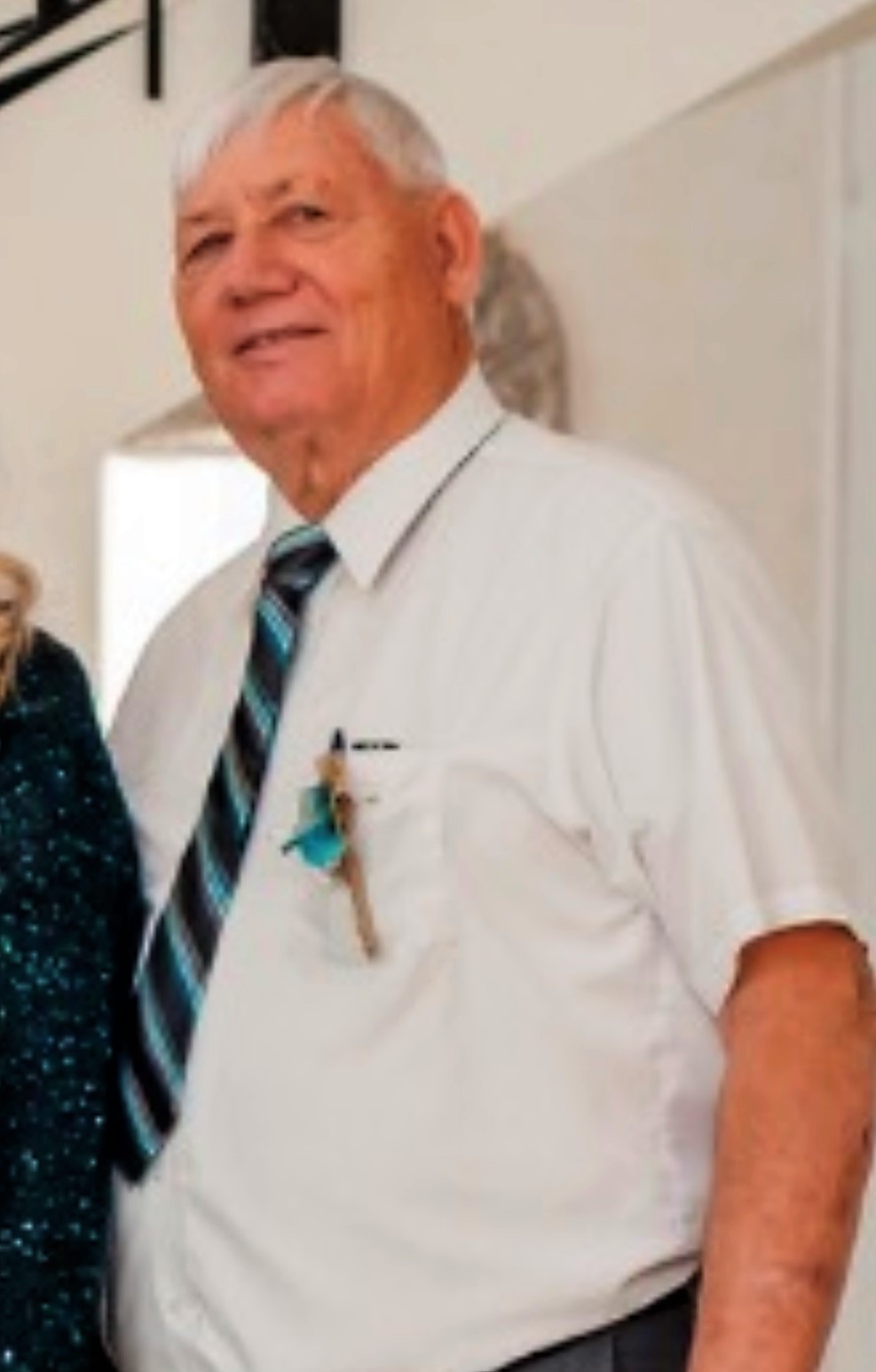 James Ralph Clinton, 76, of American Fork, passed away at home March 3, 2022. Born April 11, 1945 in Bremerton, Washington, the son of Ralph DeWitt Clinton and LaVon Forbush Clinton. He married Mary Jill Petersen August 29, 1969 in the Salt Lake LDS Temple. Jim graduated from Brigham Young University in 1974 with a degree in Health Education. He also served as a military intelligence agent in the United States Army. Jim worked for Christensen's department store in American Fork since 1974 and will be remembered for selling many young men their scouting equipment. He loved genealogy, serving others in many capacities, BYU everything especially sports, and his family. He was a member of the Church of Jesus Christ of Latter-day Saints and served in many callings over his lifetime. He was an avid temple worker at the Mount Timpanogos Temple and an officer in the Sons of the Utah Pioneers, Timpanogos Chapter. Family was everything to Jim and spending time especially with his grandchildren was the joy of his life. Survivors include: his wife Jill, children, Joe Clinton, Jeremy (Karina) Clinton, Jaron "Zemo" (Heather) Clinton, 9 grandchildren, a great grandchild, and his siblings Charles Clinton and Charlotte Wilkerson. Funeral services will be held Tuesday March 8, 2022 at 11:00 am in the American Fork 12th Ward, 685 East 300 North. A viewing will be held that morning from 9:45 to 10:45 am at the church. Burial in the American Fork Cemetery.

Click Here to Send a Meaningful Gift or Donation

To order memorial trees or send flowers to the family in memory of James Clinton, please visit our flower store.