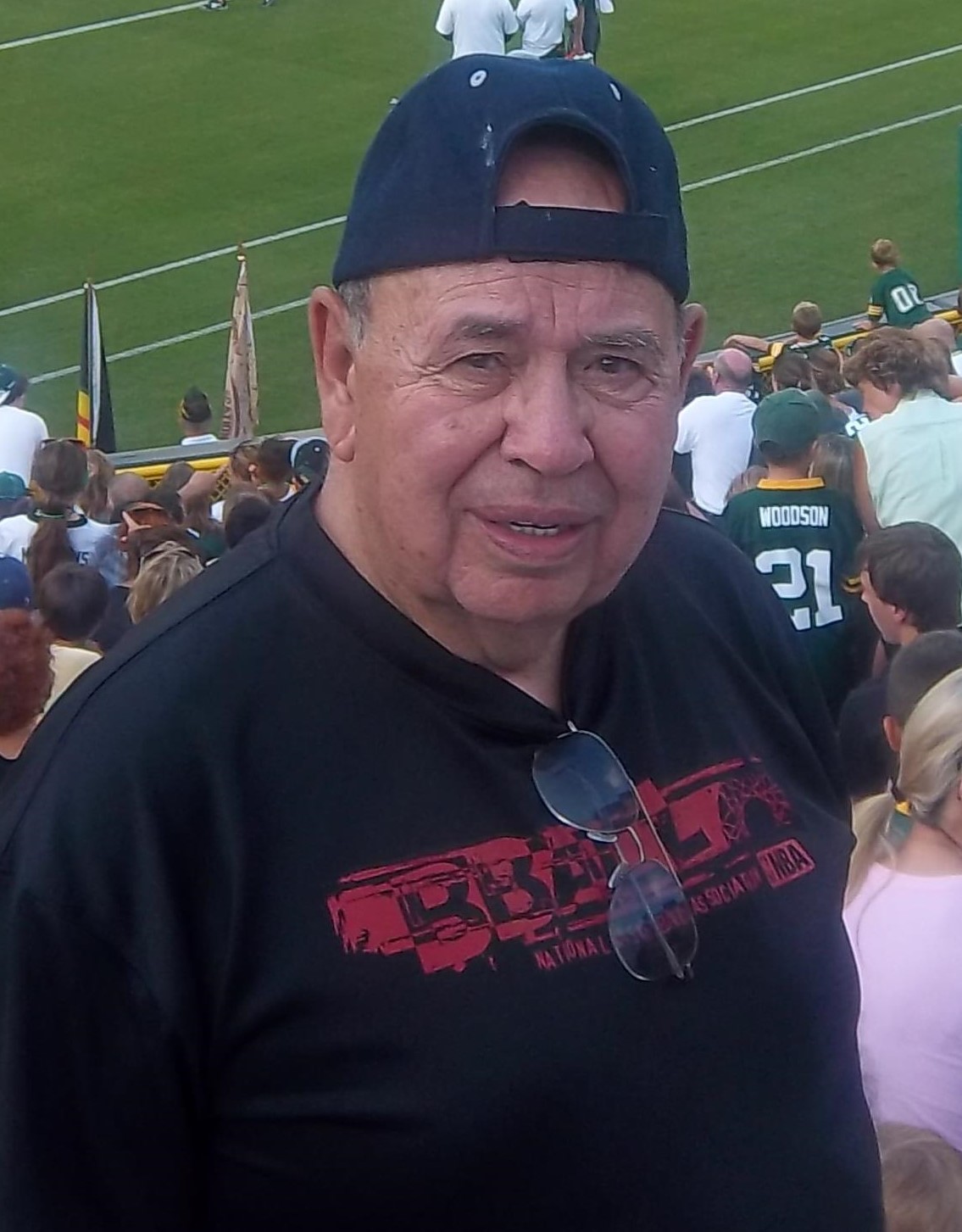 Isaac's love for his family was unwavering and he always cherished the time spent with his family, especially his children. He enjoyed fishing, watching western movies, and listening to country music. Isaac's values of hard work, sacrifice, and love for others were instilled in him through his family upbringing and his time in the Marine Corps. In his later years, he found purpose and great joy in volunteering at the American Fork food bank.

We will always remember Isaac for his sense of humor and his kind, loving spirit. He will be greatly missed.

Per Isaac's request there will be no funeral services.

To order memorial trees or send flowers to the family in memory of Isaac Herrera, please visit our flower store.