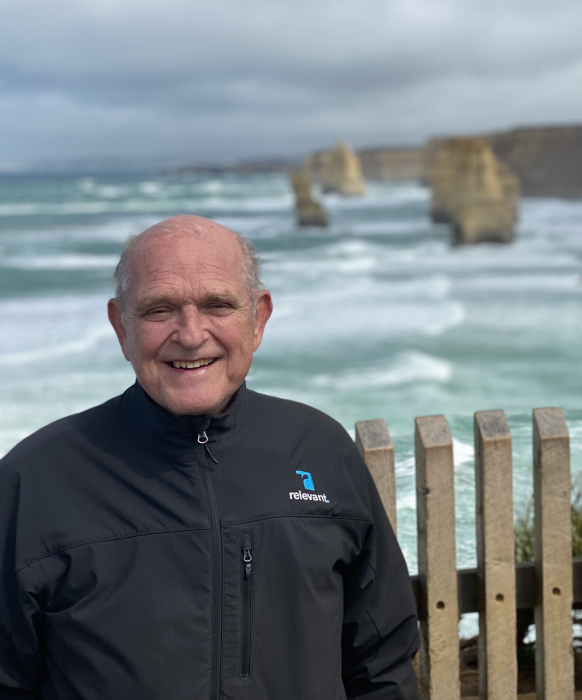 In his early years, Grant was a prodigious athlete earning varsity letters in multiple sports while working in the family tree business. Known as the “little feller”, he kept his siblings and parents on their toes with his antics and humor.

Grant was an scholar athlete at Mesa Community College where he wrestled and played football. He served a mission for The Church of Jesus Christ of Latter-Day Saints in Bolivia, and when he returned, he earned a bachelor of science in physics at the University of Utah graduating summa cum laude. While in college Grant met his sweetheart, Marian Padersen, and was sealed to her for time and all eternity in the Provo Temple. He then earned his MBA from the University of Minnesota, where he continued his excellent efforts by graduating with honors. During this time, he and Marian began their growing family.

Grant accepted employment with Honeywell International Inc. He enjoyed a sales career with Honeywell that spanned 31 years in the petro-chemical industry. He earned the Honeywell Presidential Award twice, once as a salesman and once as a manager. During his career he, Marian and their family had the opportunity to live abroad and travel to over 70 countries. They made friends everywhere they went.

Grant gladly served in many callings in The Church of Jesus Christ of Latter Day Saints. It didn’t matter to him if the calling was in the nursery or at the pulpit. Grant’s greatest joys came from teaching moments that he found on ski lifts, late night Algebra sessions, or while pulling weeds in the yard with his children. He loved playing dominoes, eating ice cream, and fruit cups. Life was fun and he loved to laugh.

He was a man of incredible integrity. His personal creed was, “You and the Lord make a majority.” His final words with his children and grandchildren were spoken as he continued those important teaching moments one last time. He finished by telling them that he had lived a great life. Grant is survived by his wife Marian and his six children; Grant Jr, Rebecca, John, Newel, Nathan, & Taylor. He is also survived by 7 grandchildren; Baylie, Isabel, Grace, Ragnar, Magnus, Dylan and Aaron . Numerous nieces, nephews, cousins and friends who love Uncle Grant will miss him as well. The world has lost a great man.

The family is also grateful to the staff and doctors at the Huntsman Cancer Institute who so nobly and ably walked with Grant through his final journey.

Funeral services will be held Wednesday January 12, 2022 at 11:00 am in the Centennial LDS Chapel located at 50 East Centennial Blvd, Saratoga Springs, UT, 84045. A viewing will be held at the chapel prior to the services from 9:45 - 10:45 am. Interment will be in the Highland City Cemetery. Please share a memory on Grant's Tribute Wall.

Please click on the link below to watch Grant's services virtually

Anderson & Sons Mortuary is inviting you to a scheduled Zoom meeting.

To order memorial trees or send flowers to the family in memory of Grant Ostvig, please visit our flower store.