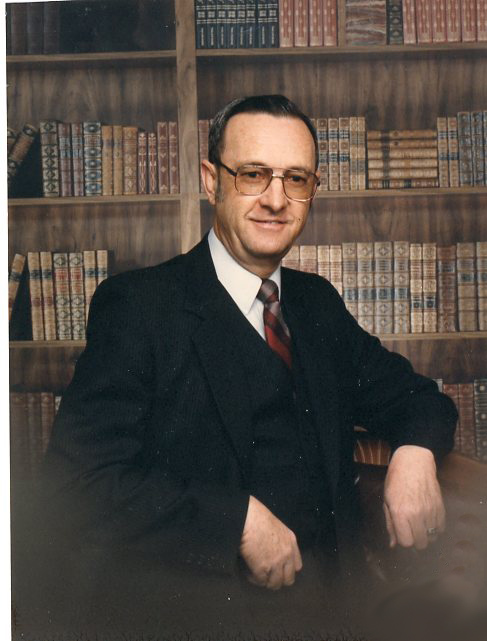 Gerald Lee Wilson died peacefully at home on August 29, 2019.  He was born on the 24th of November 1931 about 6:30 in the morning in a little farm house about 6 or 7 miles southeast of Bird City, Kansas.  His mother was Bonnie Lee Frazee and his father was Wesley Obed Wilson.

Gery graduated from Hayden High School in Hayden, Colorado.  He served 20 years in the Air Force, where he served in hospital administration.  He wrote the seven level test for the Air Force while serving his country.  He left the Air Force on Friday, June 1, 1970 and went to work for the Church of Jesus Christ of Latter-day Saints on Monday where he worked for 24 years.

He and Lee served three missions: Laie Temple, Dallas Temple and Manila Philippines Temple.  He served in the Provo Temple and in the Mount Timpanogos Temple for a total of 19 years service as an ordinance worker and 9 years as a sealer.  He was privileged to seal over 50, 000 proxy sealings and over 300 live sealings, including a granddaughter Lydia Lee to Keith McIff and three children; grandson Logan West and Bethany, Robin Reeves and Jacque DeVrais.  He served in various callings for the church including the first bishop of the 25th Ward of the American Fork Central Stake. He umpired softball for 10 years and refereed volley ball for 5 years.

To order memorial trees or send flowers to the family in memory of Gerald Wilson, please visit our flower store.