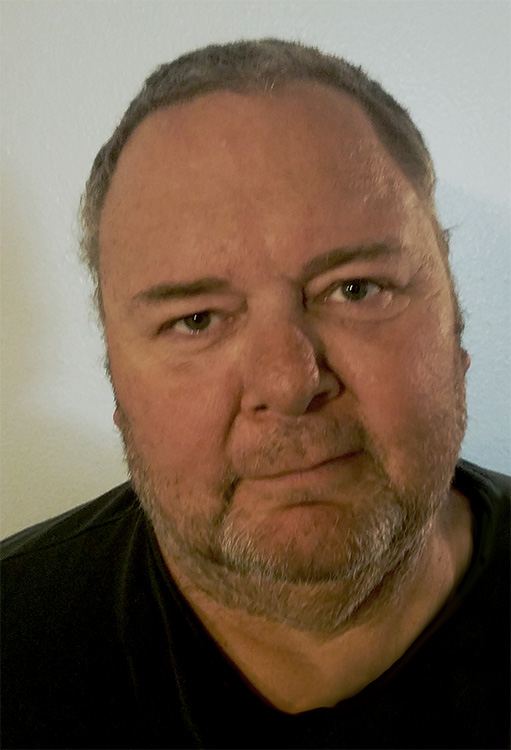 Gene was born in Provo, UT on April 13, 1964 to Elmo Jay Nelson and Merianne
Betts Nelson.

Gene loved the outdoors. He enjoyed camping, fishing, hunting and spending time with his family and friends. Gene never met a stranger. He had a passion for rebuilding and tinkering with automobiles and took great delight in trying his hand in restoring a Willys Jeep. Outdoors was where he liked to be best. Off road adventures had the most appeal. Gene was an avid motorcycle fan, especially dirt bikes. He loved to ride.


Gene's accomplishments were numerous. He was a Master Electrician and a Master Welder. His work as a welder was truly an art form. Mathematics was something he really excelled in. Gene was an Eagle Scout. He strived to be the best at whatever he put his hand to. He was outgoing and seemed to be involved in several projects at once. He liked to keep busy.

Gene is preceded in death by his father, Elmo Jay Nelson.

Please share a memory on Gene's Tribute Wall at www.AndersonMortuary.com.

To order memorial trees or send flowers to the family in memory of Gene Nelson, please visit our flower store.