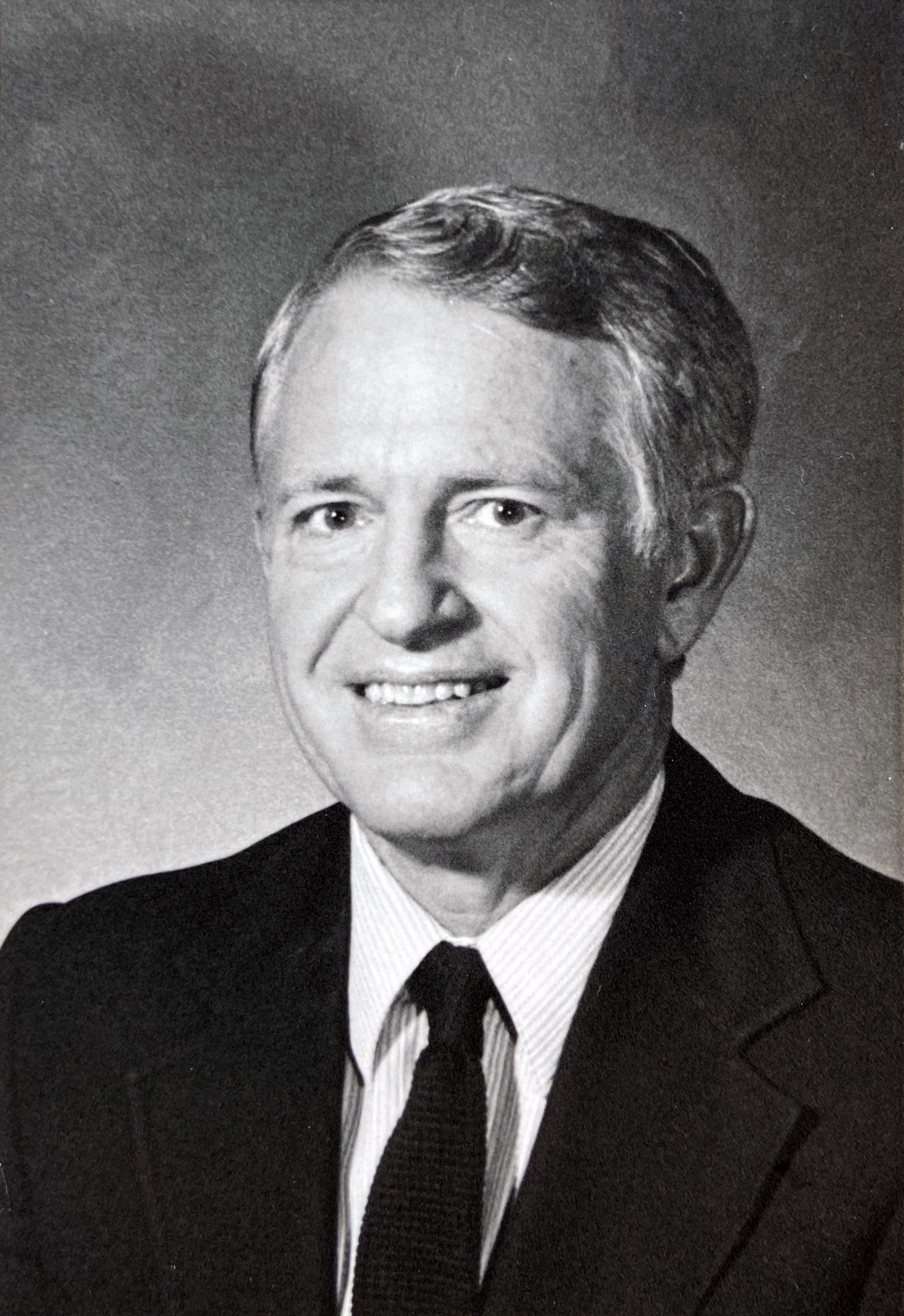 Gary Cluff Jenkins was born on June 26, 1932 in La Grande, Oregon, the son of Stanley Dale Jenkins Sr. and Lillian Cluff Jenkins. In 1941 the family moved to Pendleton, Oregon where he graduated from Pendleton High School in 1950. He lettered in four sports during high school and went on to Brigham Young University where he played baseball and golf.

He served a mission for the Church of Jesus Christ of Latter-day Saints in West Germany from 1953-1956. Upon returning to BYU he met Mary Ann Nelson of Provo, Utah. In 1957, they were married in the Salt Lake Temple. He graduated from BYU in pre-med studies and graduated from the University of Oregon Medical School (now OHSU) in 1962.

Following an internship at Emanuel Hospital in Portland, Oregon, he went into Family Practice in Milton-Freewater, Oregon until 1968. He then joined the Hawaii Permanente Medical Group and practiced Emergency Room Medicine at the Kaiser Hospital, located on Waikiki Beach in Honolulu. A year later he served as clinic manager at the Kaiser Clinic in Lahaina, Maui until 1970.

The family moved to Gridley, California in 1970 where Dr. Jenkins, became associated with Gridley Medical Group until 2000.

From 2001-2003 he served a mission, with his wife Mary Ann, as Medical Director for the LDS church missions in the Northeast Area of the US and Canada. Upon returning to his home in Gridley, Dr. Jenkins was employed as a part time physician for the Feather River Tribal Health in Oroville and Yuba City, before retiring completely in 2010.

Concerning his medical career, Dr. Jenkins often stated how much he loved the practice of Family Medicine. He was tempted several times over the early years to return to specialize in one of several specialties, but could not give up the close association with his patients and their families that he had grown to love and appreciate.

He was an active member of the Church of Jesus Christ of Latter-day Saints and served in many capacities, including Scoutmaster and as Bishop of the Milton Freewater Ward in Oregon and the Gridley Third Ward, Gridley, California. He also served as a Counselor in the Gridley Stake Presidency from 1972-1981.

The most important things in his life were his family and the knowledge of the divinity of the Lord, Jesus Christ. He did his best to live by the Savior's precepts, thereby setting an example for his family to follow.

Funeral Services will be held Friday, September 30, 2022 at 11:00 AM in the Highland East Stake Center, 4679 West 11000 North. A viewing will be held from 9:45-10:45 AM at the church prior to the services. Burial will be in the Provo Cemetery. Please share a memory at andersonmortuary.com.

Please click on the link below to watch Gary's service via live stream:

To order memorial trees or send flowers to the family in memory of Gary Jenkins, please visit our flower store.