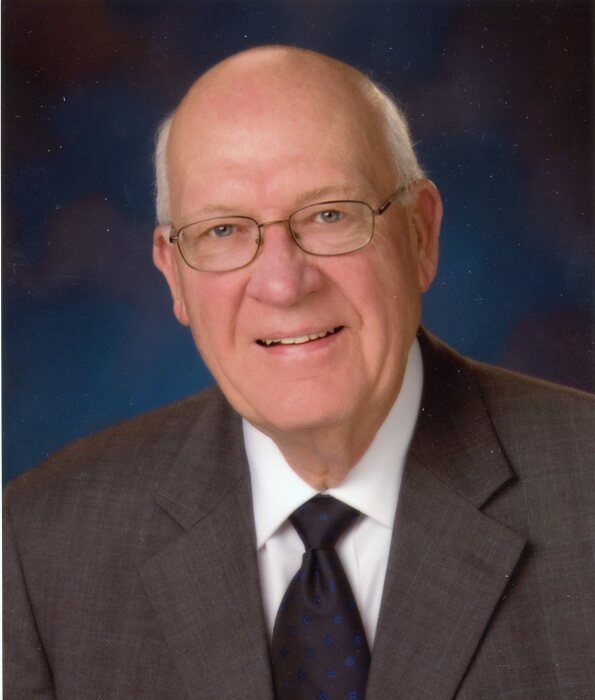 Fred Ittner Harley passed away August 28, 2021 in Charleston SC, a place where he loved to be. He passed peacefully into eternity while surrounded by his children.

Fred was born in Charleston, South Carolina on October 1, 1935, to Horace Greeley Harley and Barbara Franceszka Ittner. He grew up in Charleston where he created an anchor of support of family and friends that would be forever lasting. After graduating from Chicora High School in 1953, he enlisted in the United States Army from 1954 to 1957 and served at a radio listening and transmission station located in what is now Eritrea, Africa. After serving his enlistment he attended Brigham Young University where he met and then married the former Marilyn Ballard on July 9, 1958, in the Logan, Utah Temple. They shared a love and a devotion to one another that lasted 55 years and now extends into eternity.

After graduation from college, Fred and Marilyn lived for a short while in California before they moved back to Charleston in 1964, to build a business in commercial real estate but more importantly to raise a family and to build a community of Saints. In 1983, they moved to American Fork, UT to continue raising a family, serve in the church, and made more friends that loved him.

He lived his entire life as a faithful and active member of The Church of Jesus Christ of Latter-day Saints. He loved and enjoyed the many friendships he formed within the church and served in many capacities to include Bishop, High Councilor and the first Stake President of the Charleston, South Carolina Stake. However, his deepest gratitude came when called to serve as a sealer in the Mount Timpanogos Utah Temple. He loved this calling and the joy it brought to others to have their family sealed for eternity, including some of his own children and grandchildren.

Fred understood and lived up to his earthly and spiritual legacy which is instilled into his own family and which will be perpetuated throughout future generations. Wherever Fred lived or served his ability to connect with others may be his greatest attribute. His desire to do good was equally matched by his desire for those around him to feel love and compassion. This gift of his was unwavering. He loved his friends and always enjoyed their companionship. We are all his friends.

Fred was preceded in death by his wife Marilyn on June 10, 2013. He is survived by his ten children: Wanda (Curtis), Jeneen (Jeff), Brent, Kevin (Donna), Laren (Laurie), Shawn (Michelle), Ryan (Valerie), Vaughan (Brenda), LaNell (Tyler), and Mark (Paige), 43 grandchildren and 19 great grandchildren. Their family circle also included nephews David, Earl, and Robert Harley, family friend Jerry King, and George Pecklin. It should be noted that his children recognize the endless support Fred and Marilyn offered those that entered their lives over the years through service or circumstance. Everyone was welcome in their home for a meal or a place to stay - a southern quality that came naturally to Fred.

Send a gift or donate to the family
To order memorial trees or send flowers to the family in memory of Fred Harley, please visit our flower store.