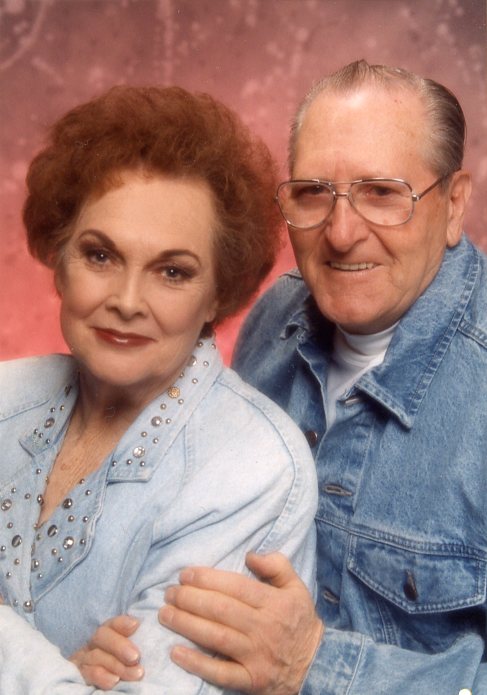 Evan Duston Astle was born February 15, 1924 in Grover, Wyoming / Star Valley to Alma P. and Martha C. Dutson Astle.  Evan was the eighth of 13 children.  He was raised on a dairy farm where he was taught to work, have integrity, and to be honest in all of his dealings.  He was a member of the L.D.S. Church holding the office of High Priest.  He was given many opportunities to serve his Heavenly Father and held many positions of responsibility.  He came to Utah in 1947 and lived in American Fork.  He went to work in the glass trade and worked there for 45 years.  Evan owned and operated A&T Glass.  He worked all over the state of Utah, parts of Idaho, and Nevada.  Evan retired in 1988.

When he was young, Evan met and fell in love with Geraldine Lake.  They were married and had one son, Robert L. Astle.  They later divorced.  He then married Belva Hooley and they had three children Kathy Lee, Kelly, and Nancy Kay. They later divorced.  Evan remarried Geraldine L. Weaver and she brought her children Claudette, Gwen, and Gerald into his life.  Evan and Jeri were sealed in the Provo Temple for time and eternity.  Evan spent his retirement years working in the Mt. Timpanogos Temple.

Funeral services will be held Saturday August 10, 2019 at 11:00 am in the Sunset Hills Ward, 949 N 540 W, American Fork, UT. A viewing will be held Friday from 6 to 8 pm at the Anderson & Sons Mortuary, 49 East 100 North, Am. Fork and Saturday at the church from 9:45 to 10:45 am prior to the services.  Burial in the American Fork cemetery. Special thanks to the Ashford Assisted Living and a special thanks to Tangi & Llubitza.  Please share a memory at andersonmortuary.com

To order memorial trees or send flowers to the family in memory of Evan Astle, please visit our flower store.