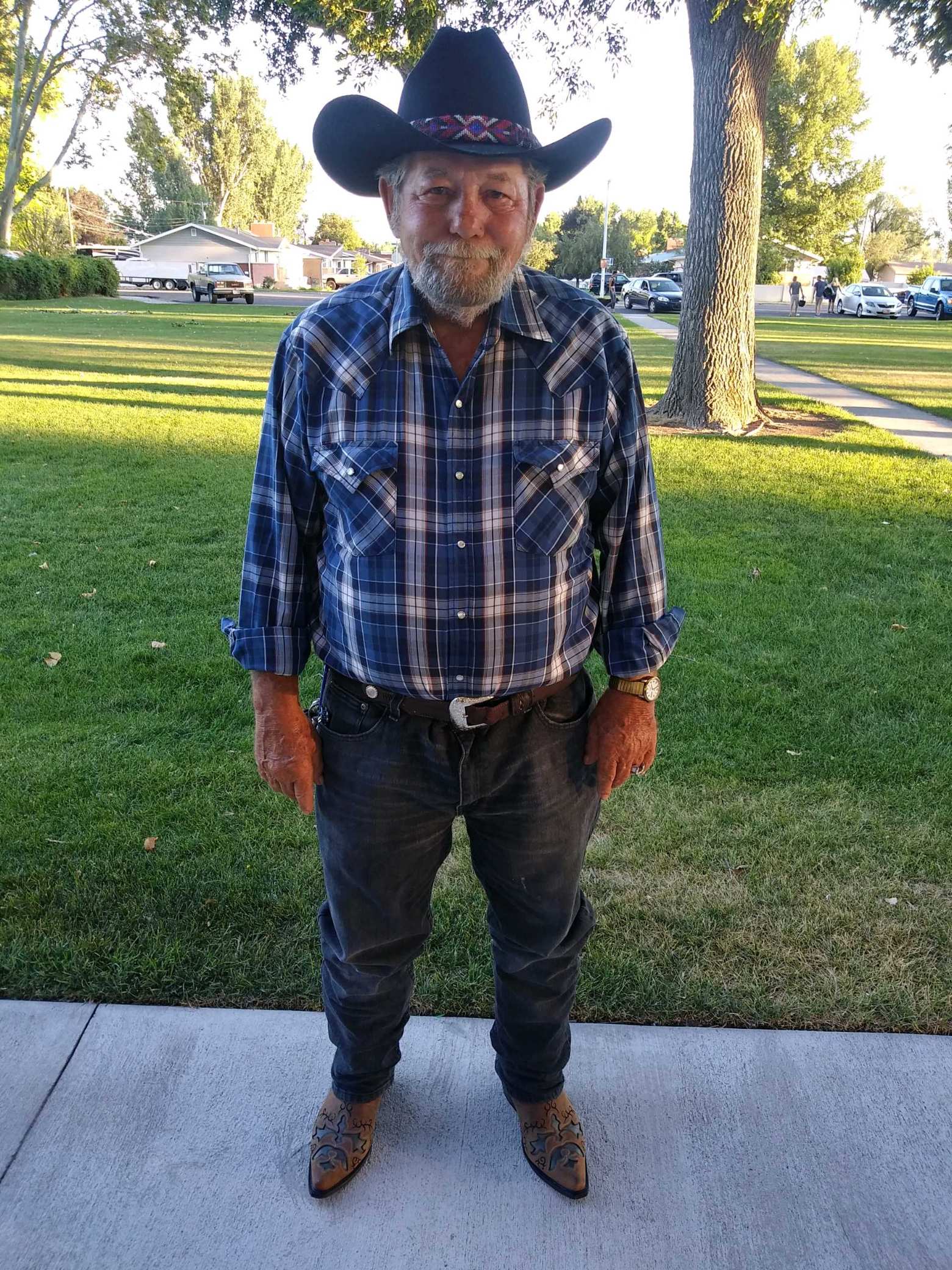 Heavenly Father gained another angel. Erick Chatwin, 76 passed away unexpectedly on May 3. A loving husband, father, brother, uncle, grandfather and great grandfather, he will be deeply missed by all.

Erick was born in Heber City, Utah on July 30, 1945, to Thorpe and Esther Chatwin. Erick would later marry Karen Griffith on April 4, 1998, in Springville Utah. He was a graduate of Orem High.

To order memorial trees or send flowers to the family in memory of Erick Chatwin, please visit our flower store.