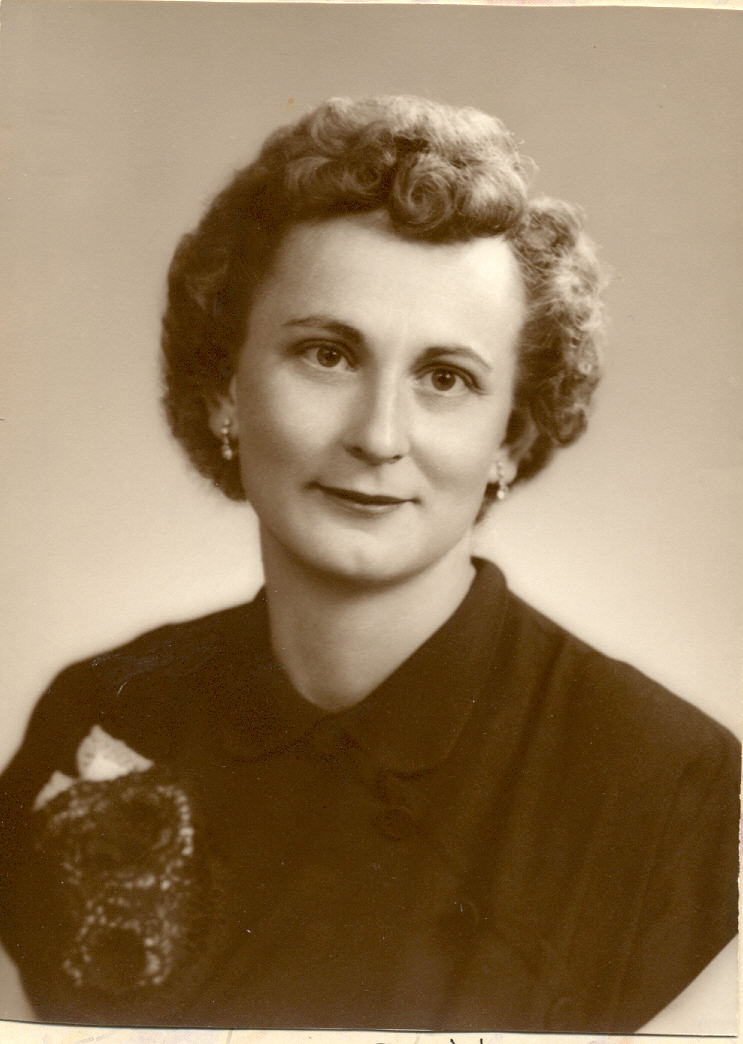 
Elizabeth "Beth" Clark Noyes passed away peacefully on October, 11, 2022 in Pleasant Grove but her residence address was in American Fork, Utah. She lived a good long life and lived to be 99 ½ years old.

Elizabeth Clark Noyes was born April 21, 1923 in Farmington, Utah and was the fourteenth child of Nathan George Clark and Esther Lauretta Ford. Her husband, John Keith Noyes or "Johnny Boy" as Beth affectionately called him died in 2008. Her daughter, Katherine Noyes died at 13 months in 1951. Lyman Keith Noyes., John and Beth's eldest son, passed away in Dec 2019.

Growing up in Farmington, Utah, Elizabeth worked in the fruit orchard, the large garden and berry patches. Like most folks of the time, there was no family car but the family did enjoy picnics on the spacious lawns at "Lagoon" and a few amusement rides which were all five cents.

The family moved to Logan in 1935 so 3 siblings could attend college. It was in Logan that Beth met a college boy, John Keith Noyes that lived next door. Esther Clark, Beth's mother, summoned John to transplant a snowball tree when Beth was a freshman at Utah State. Little did Beth fathom this encounter would result in a future husband. The courtship endured five years with separations due to World War II and overseas duty in European operations. Beth graduated from Utah State College with a Bachelor of Science Degree in Physical Education. When she graduated, her mother was honored by having the most children graduate from Utah State College in one family.

Beth enjoyed life and was a hard working farm girl at heart. She helped in the orchards in Farmington when young and later with John on the small Caldwell, Idaho farm. She also taught PE in Homedale, Idaho. Beth liked to stay active and was still rolling out the cartwheels in her 40s.

Beth was a faithful member of the Church of Jesus Christ of Latter-day Saints. Her favorite calling was Compassionate Service Leader as she had a tender heart for everyone and was on the spot with a casserole in hand. Hobbies included tying quilts, solving cross word puzzles, reading and writing poetry for fun and often wrote scripts for RS skits and programs. Beth had a good sense of humor and loved telling jokes just as "What did the tractor say to the plow? Come a little closer John Deere (Dear)." She also pulled a few pranks, played Rummikub, and taught silly songs to the grandchildren.

For those that would like to view the funeral, use the following link: https://m.youtube.com/watch?v=C6IU323n3Yk&feature=youtu.be

To order memorial trees or send flowers to the family in memory of Elizabeth "Beth" Noyes, please visit our flower store.