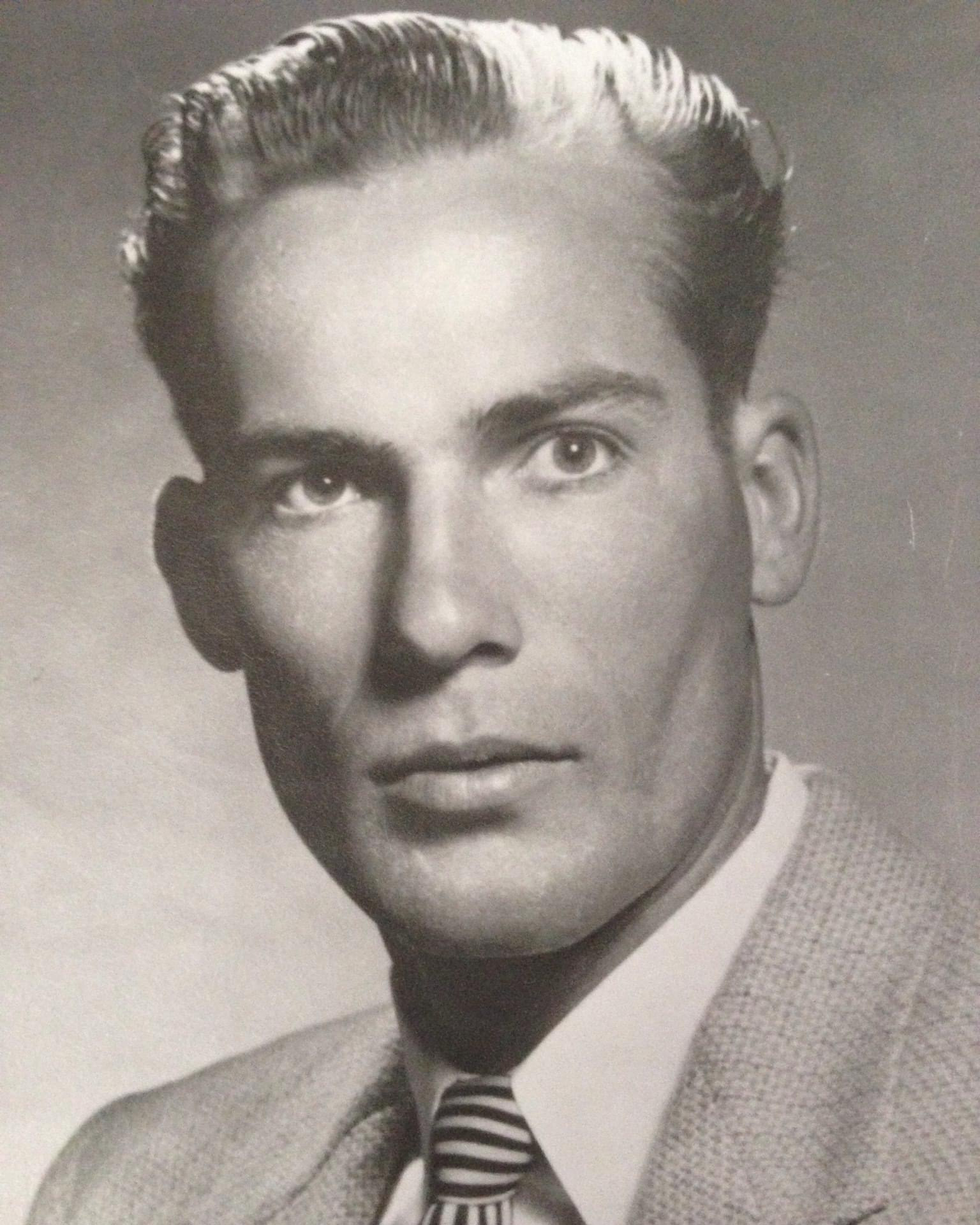 Edwin F. Fountaine, born on 22 March 1931 in Salt Lake City, Utah, passed away on 14 January 2023. He was 91 years young. Edwin was the eldest child of Wanda Ellen Fairfax and Lawrence W. Fountaine. He was named after his mother’s favorite uncle, Edwin Fairfax. His parents were blessed with five more children. Edwin loved each one dearly. He joined the Service during the Korean War, choosing to serve with the Air Force because they had the nicest-looking uniforms. After graduating from Basic Training in 1949 and being sent to Eglin Air Force Base in Florida, he was honorably discharged from the Air Force in October 1952. It was while serving in the Air Force he met some of his dearest lifelong friends. They belonged to a group called the Whales.
It was here he became active in the church. He served in the North Central States Mission of The Church of Jesus Christ of Latter-day Saints from April 1953 until the spring of 1955. He then attended BYU before moving to Spokane, Washington, with a friend. It was in Spokane, WA he met his lovely bride of 66 years, Dessa Lynn Lesher. The couple made their home in Utah, where nine children were welcomed into the family, three boys and six girls. There was not a dull moment. His family and his testimony of the Savior, Jesus Christ, were most precious to him. After Edwin retired, he served as an ordinance worker in the Jordan River Temple for 22 years. Edwin was preceded in death by his mother, father, sister (Laureen Jorgenson), and brother (Lawrence Harry). He is survived by his siblings Eugene Farrell, James Paul, and Nola (McOmie), his wife, Dessa, and their nine children. He will be missed by all.
Please click on the link below to view a live stream of Edwin's service:
https://us02web.zoom.us/j/86079793651?pwd=b21lejJ0RGtTM1QvdGlLQytUdXl5QT09
To order memorial trees or send flowers to the family in memory of Edwin Fountaine, please visit our flower store.