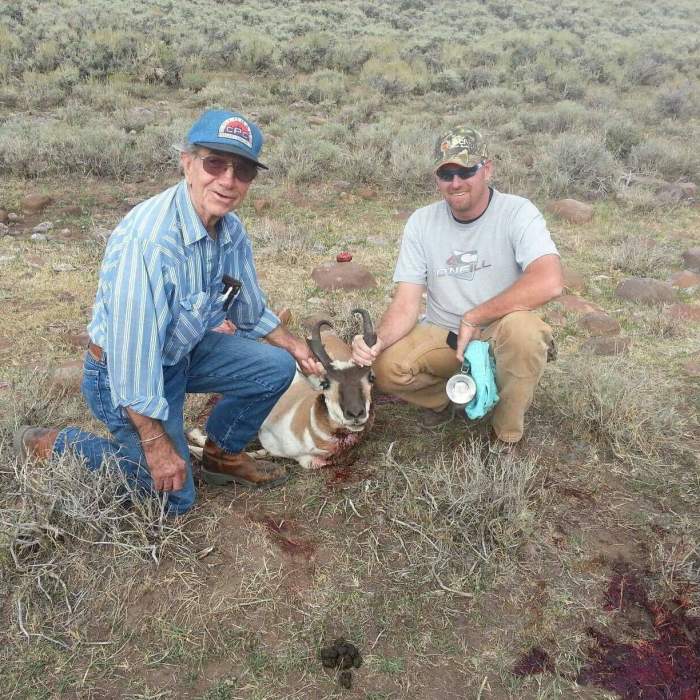 Nile, 91, passed away March 28, 2019 in Spanish Fork, Utah.  He was born February 23, 1928 in American Fork, Utah to Royal Christian and Dora Hansen Hicks.  He married Reta Sorenson February 8, 1951 in Columbus, Georgia.  Nile was a brother, husband, father, grandpa, “Gramps,” a friend and helping hand to many.

Funeral Services will be held Friday, April 5, 2019 at 11 AM in the Anderson & Sons Mortuary Chapel, 49 East 100 North, American Fork.  A visitation will be held from 9:45-10:45 AM prior to the services. Burial will be in the American Fork Cemetery.  Please share a memory at andersonmortuary.com.

In honor of Nile, the family requests “Come as you are.”

To order memorial trees or send flowers to the family in memory of Earl Hicks, please visit our flower store.